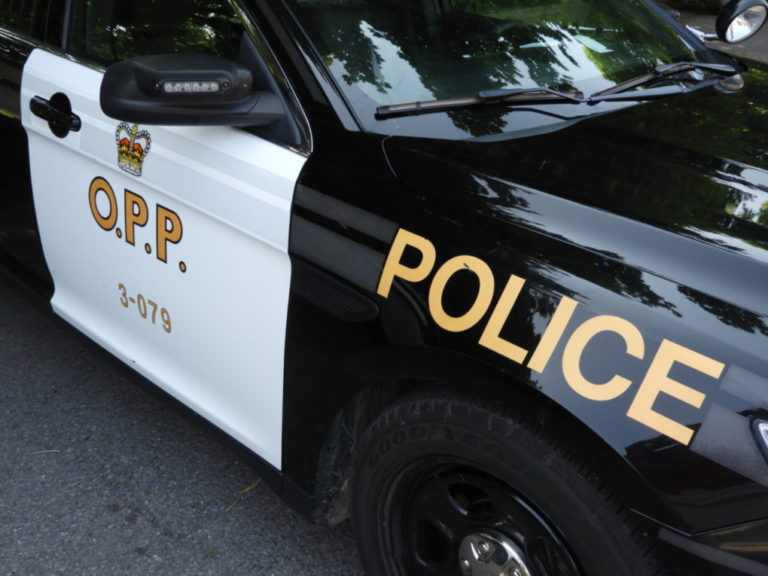 “OPP have charged a 17-year-old girl with several offenses, including impaired driving, after an incident in Napanee over the weekend.”

“OPP say they were called to a home in Napanee at 9 p.m. on July 11, to respond to two young people in a verbal dispute.”

“Police say the youth then resisted arrest by assaulting a police officer. OPP determined the youth was under the influence at the time of the incident.” Quintenews Reports.

Rob Reiner Unravels Over Election: ‘Whether We Live Or Die Depends On Our Vote’

This Week in Fintech ending 17 September 2021

How to design your business cards?

At end of the day, if bitcoin is successful governments will kill it, says Ray Dalio

Portland Protester ‘Naked Athena’ On Why She Stripped Down