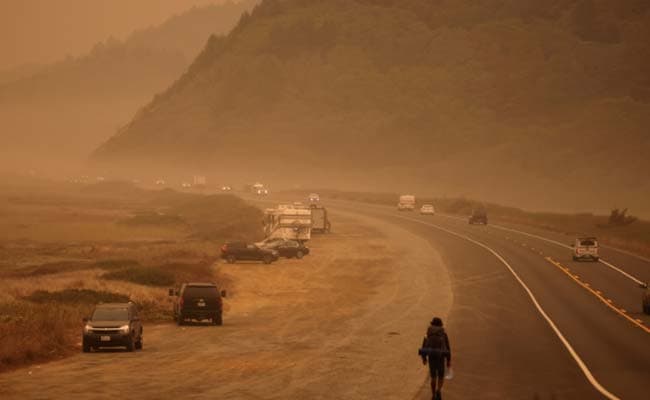 Three people have been found dead from a massive lightning-sparked wildfire burning north of Sacramento, California, threatening thousands of homes and other structures, the Butte County sheriff said on Wednesday.

The three victims, whose remains Sheriff Kory Honea said were found in two separate locations, bring the total death count from a devastating spate of California wildfires this year to at least 11.

As the smartphone market declines, 5G models are set to see continued growth in 2020

Instagram wasn’t removing photos and direct messages from its servers

John Abraham clicked outside his gym

Too many ultra-rich people skip taxes, Treasury official says. Why? Because they can

The Tragic Failure of William Barr

From sales to CRM to administrative, Sellful is business software that tackles…

Perseverance Launches to Hunt for Signs of Ancient Martian Life

Avnet launches COM Express modules based on Tiger Lake UP3

How Can I Sell Directly From a Live Stream? Facebook Live Shopping Makes It Easy.