5.4 million people have lost health insurance and the official GOP position is still ‘kill the ACA’ 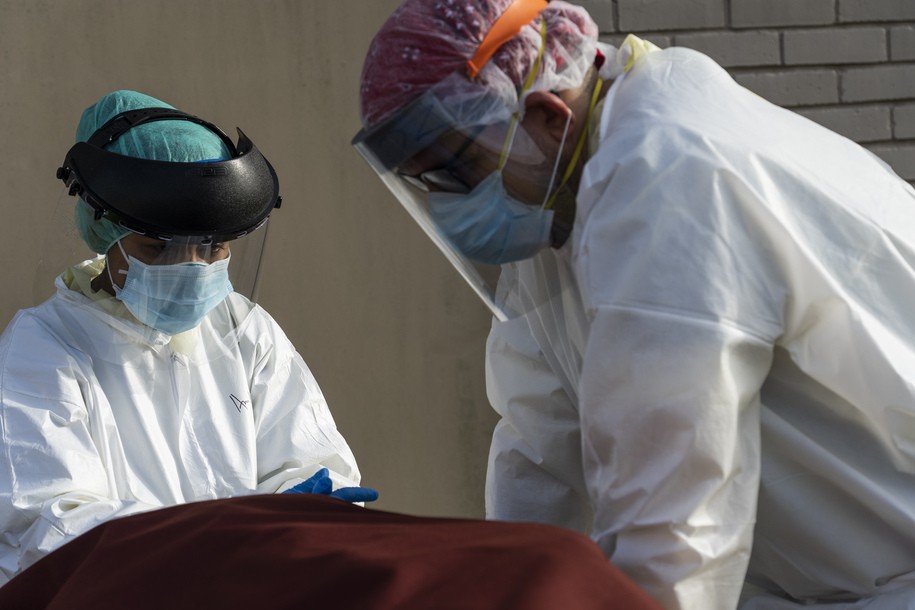 Almost half of the coverage losses came from just five states: California, Texas, Florida, New York, and North Carolina. That was before the post-reopening surge of cases in all of those states but New York. As of the beginning of June, three out of every 10 Texans was uninsured—4.9 million people in total. Texas did not expand Medicaid and already had a high uninsured rate, about 4.2 million before the pandemic. Medicaid expansion is a key factor in at least reining in insurance loss, Families USA found. In the 37 states that expanded Medicaid, 23% of laid-off workers became uninsured. In nonexpansion states, it was 43%.

Four states and Washington, D.C. extended open enrollment in the Affordable Care Act because of the pandemic: California, open through July 31; Massachusetts, open through July 23; Vermont, through Aug. 14; and District of Columbia, open through Sept. 15. The Trump administration still hasn’t opened enrollment back up for everyone, but is operating under the often confusing special enrollment rules for people with life changes. It leaves many people—like those who were previously uninsured and are now also unemployed—out. The picture of who is uninsured is hard for policy makers to suss out, as Families USA points out in the report, because “they do not know how many people are becoming uninsured and how many are retaining coverage by shifting to insurance offered by a spousal employer, Medicaid, or the individual insurance market.” That data won’t be available for at least another year, and the crisis is happening right now.

Despite the depth of this crisis, nothing has been done legislatively to protect comprehensive health insurance and make it available and affordable to everyone. Families USA is calling for Congress to fill the gap in the next coronavirus relief bill by including protections for comprehensive health insurance, like those in the House-passed HEROES Act. It would provide full premium subsidies for laid-off and furloughed workers offered employer coverage, including through COBRA. It would provide incentive for states that haven’t expanded Medicaid to take it by having the federal government pick up the whole tab and give all states enhanced federal matching rates in exchange for states agreeing not to reduce coverage. States that are facing revenue shortfalls because of the crisis have been looking for places to cut spending, and Medicaid is a big one. The HEROES Act would also open the federal health exchange to new enrollments for everyone who would qualify.

Nicole Thea dead: Late YouTuber talks future and marriage in heartbreaking last video as she thanks her mum

Play Team Shooter ‘Contractors’ for Free This Weekend on Steam

Winter From Black Girls Club: I Was Pregnant & Diddy ‘Made Me Have An…

Are You Sabotaging Your Marketing Success — Check with this new guide

Check if Your PC is VR Ready (Specs for Oculus, Valve, HTC)

‘Do You Feel Safe?’ MSNBC’s Cross Suggests Boebert Might Shoot…

Eagles Owner Produces Hitler Documentary, Has Yet to Punish DeSean Jackson for…