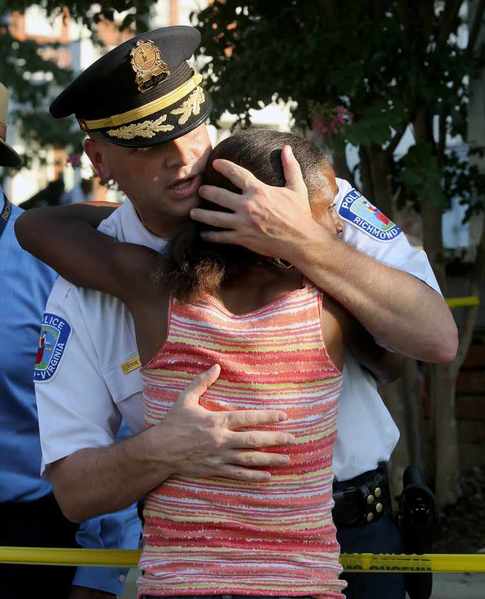 The left-wing charge that America is a racist country is the greatest national libel since the Blood Libel against the Jews. America is, in fact, the least racist multiracial, a multiethnic country in world history.

Neither the claim that America is a racist society nor the claim that it is the least racist country can be empirically proven. Both are assessments. But honest people do need to provide arguments for their position. I have found every argument that America is racist, let alone “systemically” racist, wanting. For example, the police almost never kill unarmed blacks, and on the rare occasions they do (about 15 times a year), there is almost always a valid reason (as in the infamous 2014 case in Ferguson, Missouri); police kill more unarmed whites than blacks; the reason there are proportionately so many more blacks in prison is that blacks disproportionately commit violent crimes; and so on.

There are very powerful arguments against the charge that America is a racist society.

I offered one in my column last week:

No. 1: If there is so much racism in America, why are there so many false claims of racism and outright race hoaxes?

I offered 15 recent examples. Moreover, there were probably no racist hoaxes when America really was racist, just as there were no anti-Semitic hoaxes in 1930s Germany when there was rampant anti-Semitism. You need hoaxes when the real thing is hard to find.

My brother and his worthless sons moved into our moms house. How can we inherit her…

COVID-19: Quebec expands booster shot vaccinations, including those 70 and over

The U.S. behaved like a ‘gangster’ to ‘rob’ TikTok from China and Beijing has ‘no…

You Should Track These 8 Remote Worker Metrics

If You Want to Retain Workers, Develop This New Leadership Competency

Have the tech giants become too powerful?