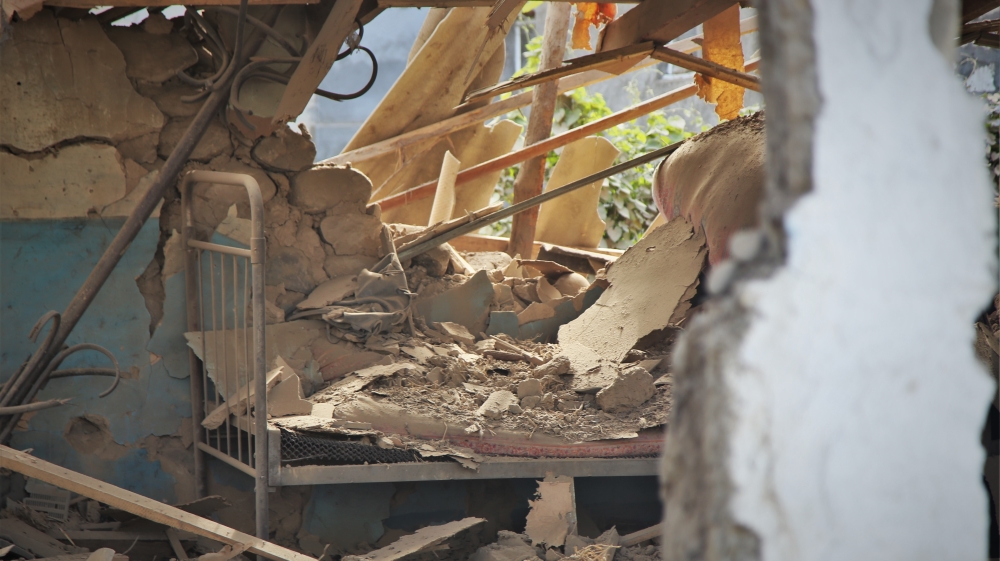 Former Soviet republics Armenia and Azerbaijan have been in dispute over the Nagorno-Karabakh region for decades.

The area is internationally recognised as part of Azerbaijan, but controlled by ethnic Armenian forces.

Since a 1994 ceasefire, there have been regular battles near the border.

Both countries accuse each other of triggering the latest artillery bombardment and drone attacks north of the disputed region.

Azerbaijan’s President Ilham Aliyev has sacked the foreign minister, accusing him of “meaningless negotiations” with Armenia.

Can the two sides resolve decades of animosity?

Arsen Kharatyan – a former adviser to the Armenia prime minister

Never Give The Mob An Inch: Nothing You Do Will Ever Be Enough, So Stop Trying To Appease Them

‘Everything Under The Sun Is Infrastructure!’ (VIDEO)

Are Bitcoin Whales Back?

Rand Paul: It’s Time For Us To Resist Mandates And Lockdowns: ‘I Choose…

China May Have a New Naval ‘Streetfighter’: Meet the Trimaran Frigate

CDC director OVERRULES her own agency’s advisory on booster shots

Why A 9/11-Era Political Consensus Seems Impossible These Days