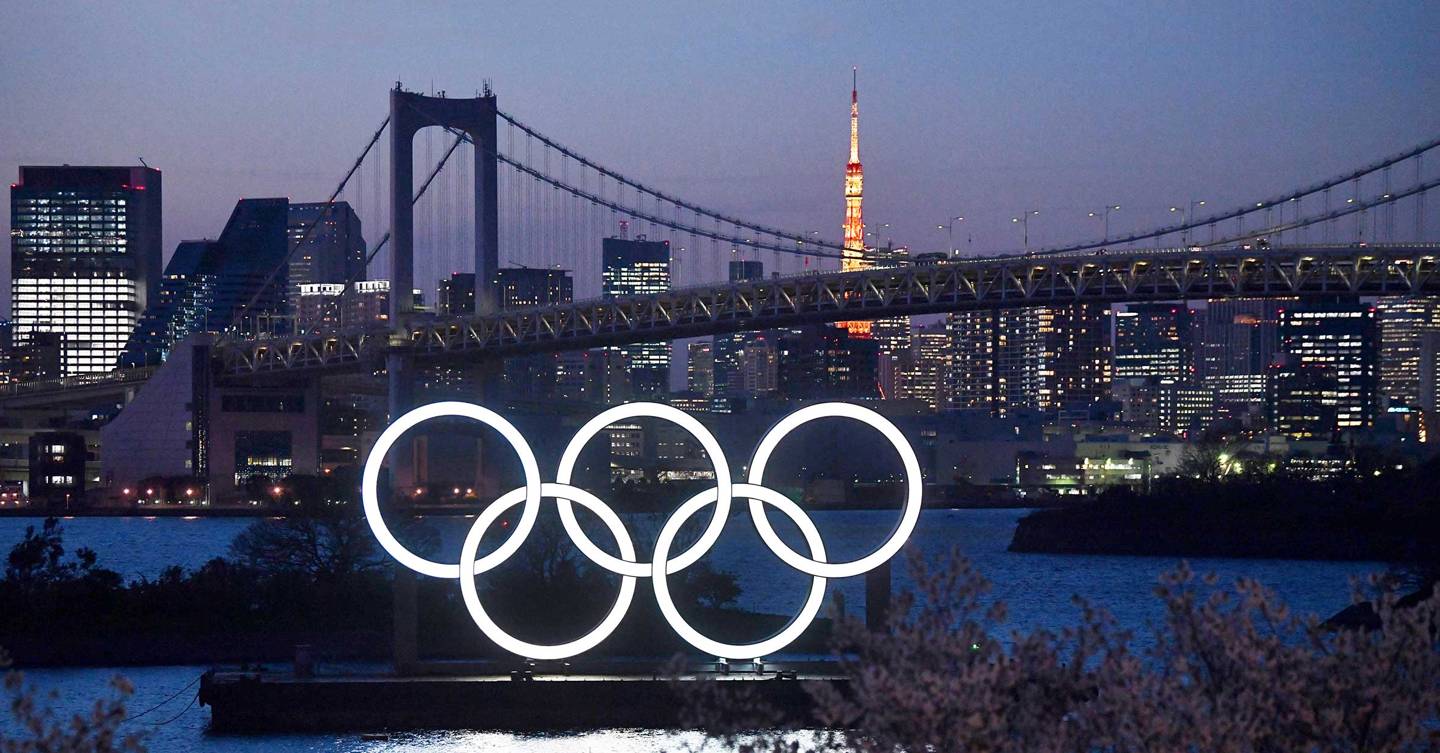 The delayed Tokyo Olympics, now scheduled to take place from 23 July 2021, will be the second Games held in the Japanese capital. The hosts want the event, which was postponed because of the pandemic, to be a celebration of global recovery from months of trauma. That would echo how the first Tokyo Games in 1964 signposted Japan’s own rehabilitation after World War II. If ultimately they are cancelled, however, that would also be a second for the city: it lost its first Games in 1940, also because of the war.

Many of the contemporary venues are in new or repurposed facilities near Tokyo Bay and the athletes’ village. Other sports will reoccupy legacy sites from the 1964 Games around Harajuku and near the Imperial Palace, the two areas covered by this suggested tour, which is in two walkable sections connected by a subway ride.

Along the way you’ll encounter Tokyo’s Olympic legacy, which mirrors the city’s own history of disaster and recovery.

Opinion: For Juneteenth, its time for a new flag

That was then, this is now

Water on the moon is more common than we thought, studies reveal

Staycation at ITC Windsor in Bengaluru

Manali administration to fine tourists who are not wearing…