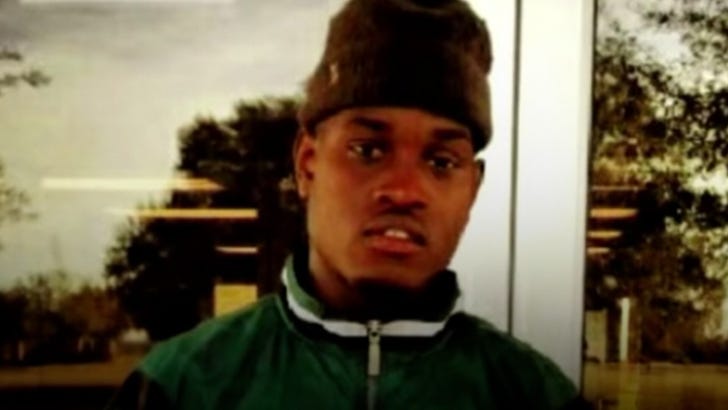 The 3 men charged with the murder of Ahmaud Arbery entered not guilty pleas in court and one of the defendants wants potential jurors to be asked probing questions in a private setting. 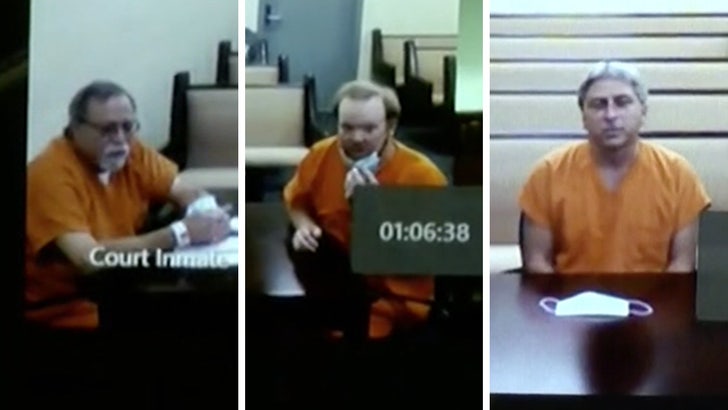 Gregory and Travis McMichael, along with William “Roddie” Bryan, all pled not guilty Friday in court … where Bryan’s attorney is also seeking bond. He also filed a motion to submit certain questions to potential jurors in an attempt to weed out biases.

According to legal docs, obtained by TMZ, Bryan’s attorney submitted a list of more than 50 questions for potential jurors to answer … including: “What in your opinion is the principal cause of crime in America today?”

Another question … “What steps do you think people who are frightened about crime should take to protect themselves?” as well as “Have you ever heard the statement, he looks like a cirminal? If yes, do you think that if someone ‘looks like a criminal’ they are probably guilty if they are arrested for a crime? Why/why not?”

Bryan’s attorney wants everyone examined separately and privately, claiming there are “sensitive and potentially embarrassing questions exploring the prospective juror’s bias and prejudice, especially with respect to matters of race.”

Then there’s this … Bryan’s attorneys also want to inspect all of Arbery’s probation docs, any medical or mental health records, any juvenile court records, any DCFS records and any board of education records.

The issue of citizens arrest was also brought up in docs … Bryan’s attorney claims there was enough evidence to establish probable cause that Arbery had committed the offense of criminal attempt to commit burglary. According to the docs, this allowed McMichael to attempt a citizens arrest and then, when Arbery fought back, to defend himself.

Bryan’s attorney also argues someone running in an attempted burglary case allows you to presume criminal intent … and he notes that Arbery was running. Bryan’s attorney also claims Arbery knew he was a convicted felon on probation for shoplifting … so an objective observer would have reason to believe he was trying to commit a burglary when he ran from the house.

As we reported … the men were all indicted by a grand jury for Arbery’s murder on June 24. They are each facing 9 felony charges — 1 count of malice murder, 4 counts felony murder, 2 counts aggravated assault, 1 count false imprisonment and 1 count criminal attempt to commit false imprisonment.

The 3 defendants have been in custody since their arrests in May, and last appeared in court in early June for a probable cause hearing … where a judge concluded there’s enough evidence to move forward with the case.

During that hearing, a GBI detective testified he found no evidence Arbery stole anything from the construction site he walked through before he was shot and killed. Gregory McMichael had claimed Arbery matched the description of a burglary suspect, which is why they were after him.

Gregory’s son, Travis, fired the fatal shots during a struggle with Ahmaud on February 23. The GBI detective also testified Bryan told cops he heard Travis refer to Arbery as a “f***ing n*****” right after he shot him.

What Accounts For High Coronavirus Positivity Rates Among Florida Kids?

Tiger Woods hopes to return to golf one day, but ‘never full time, ever…

My NYT podcast on Meta and antitrust, with Sarah Miller