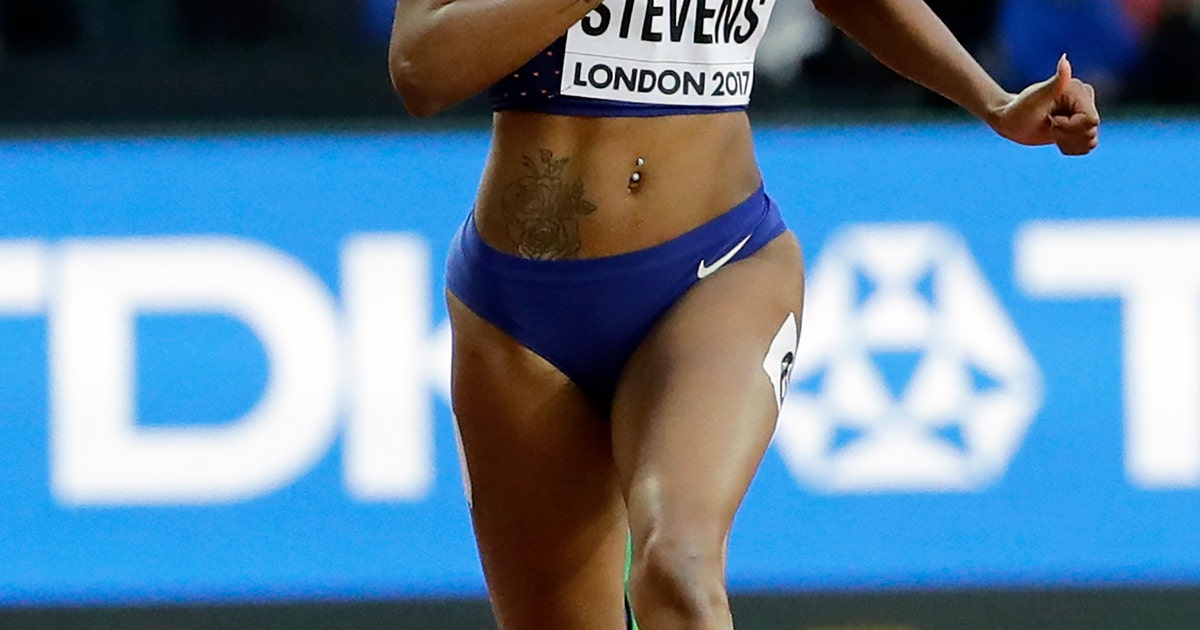 “Olympic finalist sprinter Deajah Stevens was banned for 18 months on Thursday for missing doping tests and will miss the Tokyo Games,” FOX Sports reports
“The Athletics Integrity Unit, which prosecutes cases in track and field, said Stevens was unavailable for three doping controls in 2019 in Oregon and West Hollywood. Three whereabouts violations within one year can lead to a ban.”
“The 25-year-old American runner’s ban was backdated to start on Feb. 17, 2020. It will expire days after the scheduled closing ceremony of the postponed Tokyo Olympics in August 2021.”
“Stevens cited issues with her telephone for sample collections officials being unable to contact her for two of the missed visits, according to the published ruling from her disciplinary hearing.”
“On one occasion her phone ran out of battery power overnight, and another time she changed the number to avoid harassment from an unknown individual, the ruling stated.”

Jobless claims fall only slightly in latest week as some states move to reclose..

The future of healthcare is right here at home

America and Europe Defeated Authoritarians Before, And Can Do So Again

As pandemic rages on, the global economy is its latest victim

Even in The Depths of Sleep, Our Brains Are Alert to Stranger Danger, Says New Study

How a Russian invasion of Ukraine could trigger market shock waves

How long can Mavericks’ Luka Doncic avoid the criticism Lakers’ Russell Westbrook gets?