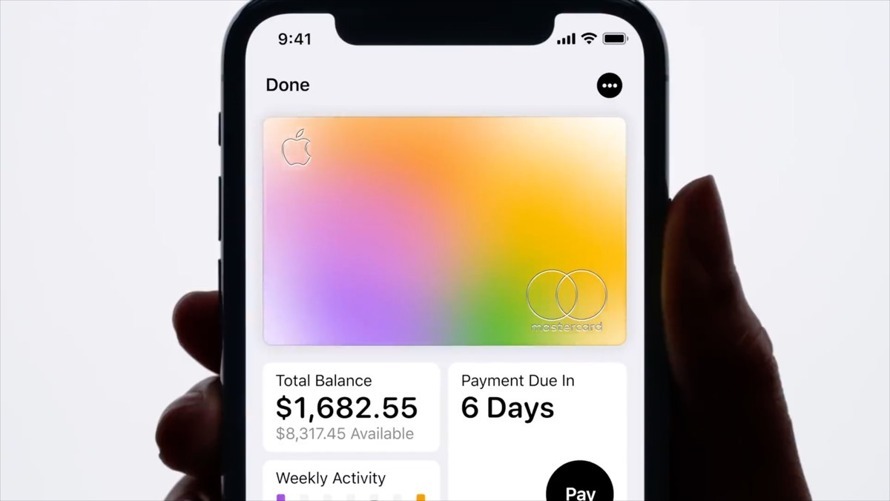 Owners of Apple Card are reporting Apple is finally expanding the number of credit reference agencies it will report to, with claims the Apple-branded credit card is starting to appear on credit reports generated by Experian.

So far, Apple has limited its reporting of consumer balances to one credit bureau, TransUnion, while no reporting was being made to either Experian or Equifax. While this has been the case for months, it now seems that the reporting is being made to more agencies.

An email from an AppleInsider reader who uses an Apple Card reveals they have spotted a change made to their Experian credit report, appearing when they checked their report on July 19. Searches on Reddit indicates it is affecting a number of users, with posts on the r/AppleCard subreddit indicating other users of the site as having seen the details in their report since July 18.

Discussion about the credit reporting practices of Apple Card intensified in October, when a report claimed Apple was rolling out reporting to other agencies. However, a source within Apple corporate not authorized to speak on behalf of the company advised to AppleInsider that the story was “not accurate,” and that the reporting mechanism was effectively done. The source added that reporting was being done for some customers, but “everything will be reported” once it was fully deployed.

While credit card companies do typically provide reports to credit reference organizations, there is no requirement to do so, except to provide data to a system that credit card companies rely on. In December, Apple Card partner Goldman Sachs confirmed it reports back to TransUnion, a credit bureau named within Apple’s support documents relating to the card, but without seemingly referencing other major agencies.

The claims of Apple Card appearing on Experian reports suggests Apple is finally rolling out the facility to other bureaus, but it is unclear if the same reporting is being performed with Equifax at this time.

The reporting may make an impact on the customer’s credit score, as it will effectively be an extra creditor added to a list the customer may already have. The customer’s history with Apple Card, such as payments and how much is used as well as the age of the account, is likely to force Experian to make changes to the user’s score, though depending on the circumstances, it may be either a positive or a negative effect.

How Joe Biden’s Strategy Could Help Him Win Wisconsin

How will COVID-19 Affect Women Entrepreneurs?

TikTok, WeChat and the growing digital divide between the U.S. and China

Black Friday treadmill deal: Get 25% off this NordicTrack Commercial 2950 Treadmill

Toni Braxton’s Latest Photo Has Fans Gushing Over Her Beauty

Watts could be Romeu 2.0 for Saints