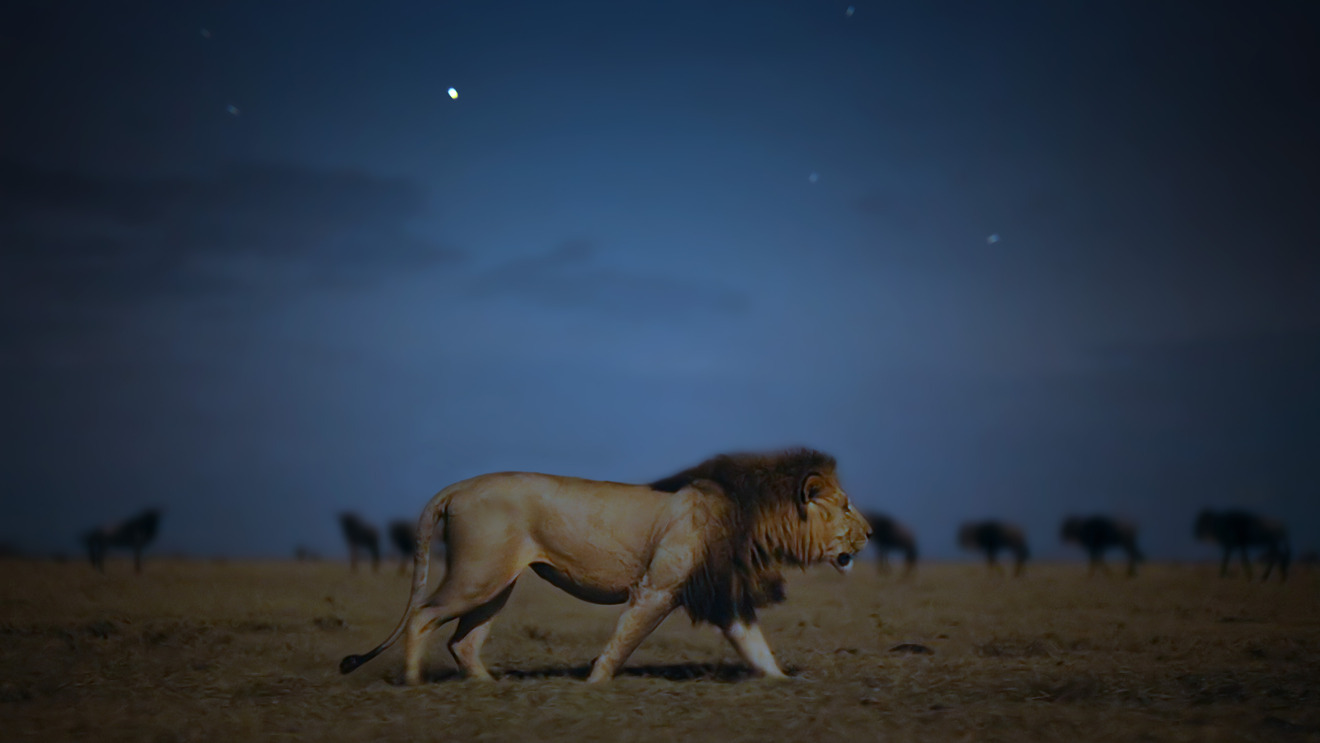 The series is another project brought to Apple by Offspring Films. Offspring Films is also the company behind “Earth at Night in Color,” set to debut on Friday, December 4.

France and Germany to propose sanctions on Russia after Navalny poisoning

With fairplay, Nigeria will win basketball medals in Tokyo, says Udezue | The…

AP Warns of ‘Hard-Line, ‘Hard-Right’ Georgia Republicans and Their…