Apple will allow xCloud and Stadia on the App Store, with big restrictions 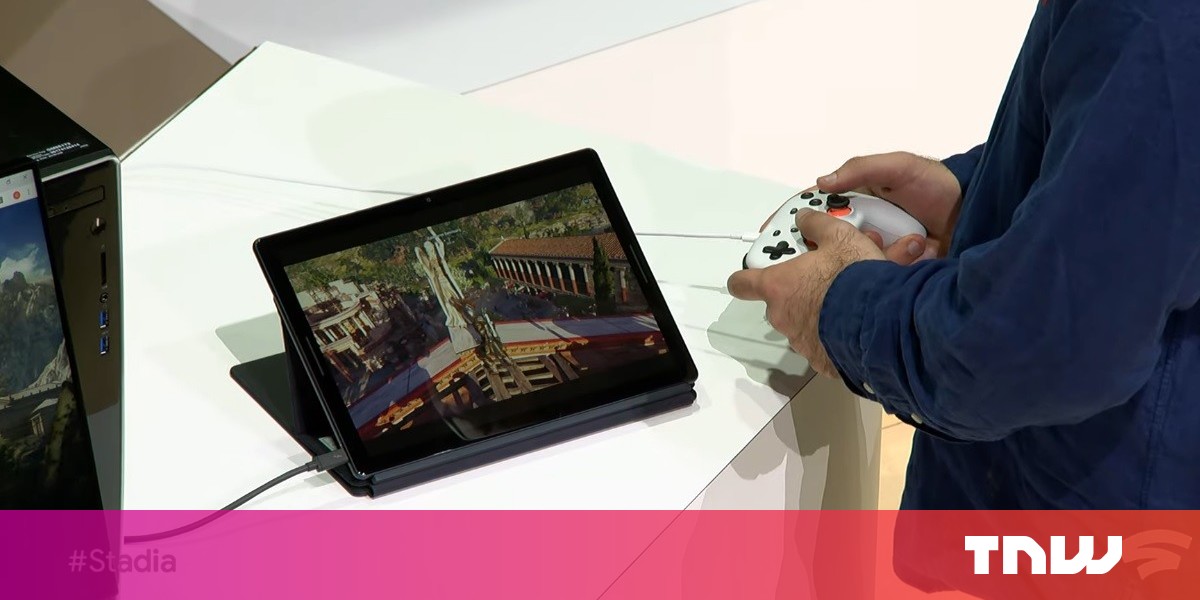 Apple today revealed that, after stubbornly refusing to allow cloud gaming apps like Google Stadia and Microsoft’s xCloud onto the App Store, it’s now revising those policies to allow them entry — though the policies are still very restrictive.

The new rules have a whole section devoted to streaming games and how they’ll fit into the App Store ecosystem. They permit services to have App Store catalog apps, and access to Apple’s payment apparatus, but every game has to pass an individual review process. Here are the new sections in full:

Streaming games are permitted so long as they adhere to all guidelines — for example, each game update must be submitted for review, developers must provide appropriate metadata for search, games must use in-app purchase to unlock features or functionality, etc. Of course, there is always the open Internet and web browser apps to reach all users outside of the App Store.

4.9.1 Each streaming game must be submitted to the App Store as an individual app so that it has an App Store product page, appears in charts and search, has user ratings and review, can be managed with ScreenTime and other parental control apps, appears on the user’s device, etc.

4.9.2 Streaming game services may offer a catalog app on the App Store to help users sign up for the service and find the games on the App Store, provided that the app adheres to all guidelines, including offering users the option to pay for a subscription with in-app purchase and use Sign in with Apple. All the games included in the catalog app must link to an individual App Store product page.

The problem is that every single game available through Stadia and xCloud will need to be submitted to the App Store as a separate app. That sounds prohibitively difficult, especially considering the Xbox Game Pass (which xCloud is part of) offers hundreds of games. Microsoft issued a statement to The Verge after the rules were revealed saying, “This remains a bad experience for customers. Gamers want to jump directly into a game from their curated catalog within one app just like they do with movies or songs, and not be forced to download over 100 apps to play individual games from the cloud.” And they do have a point — the appeal of cloud gaming is not having to do the download process.

Still, it’s something… a concession of sorts. Now no one can say Apple didn’t at least try to meet Microsoft and Google halfway. It remains to be seen if the companies can get to a place where everyone will be happy.

Maybe I’ve been spending a little too much time reading and writing about the Apple vs Epic Games nonsense, but I do wonder if Apple’s doing this to look a little more flexible than it has before. Part of the argument from Epic and its supporters is that Apple is a cruel gatekeeper, denying access to the iOS platform and maintaining an unjust monopoly over it. Apple’s ban of xCloud was mentioned, albeit briefly, in Epic’s initial lawsuit as being due to “the same policies described above that are designed to protect Apple’s monopoly over the iOS App Distribution Market.” So when I say “no one can say…” I’m talking about Epic.

Other changes to the rules include a stipulation that apps that are free versions of paid web-based tools do not need to use Apple’s purchasing system, meaning it can officially duck Apple’s fees. The new rules would also allow the original version of the Hey email app, which is ironic as Apple exec Phil Schiller said point blank that Apple wouldn’t change the rules for Hey.

Toya Johnson Shares The Most Romantic Photo With Robert Rushing

Apple working on embedding sensors behind a display, resulting in smaller bezels

China rejects WHO plan for study into Covid-19 origin

Mukesh Chhabra reacts to Rhea Chakrabortyâs allegations of drug use

What are locusts and why do they swarm?

US election 2020: Barack Obama calls for end to voter suppression in John Lewis…