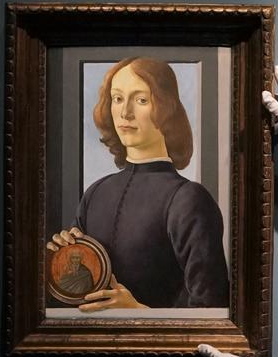 The highest price ever paid for a Botticelli was just realized – $ 92 million. This is clearly part of the shift in assets from public to private. I certainly would rather have a $ 92 million Botticelli than a $ 92 million house in California right now.

Mercury in Retrograde: Here’s Everything You Need to Get Through It

: Buying Tesla stock? Here’s what one analyst says as it enters the S&P 500

XBRL News between the years …

I Know Amy Barrett–Her Intellect and Heart Are Unrivaled

The best beaches in Devon

Yul Kwon: “Don’t Try to Change Yourself All at Once.”…