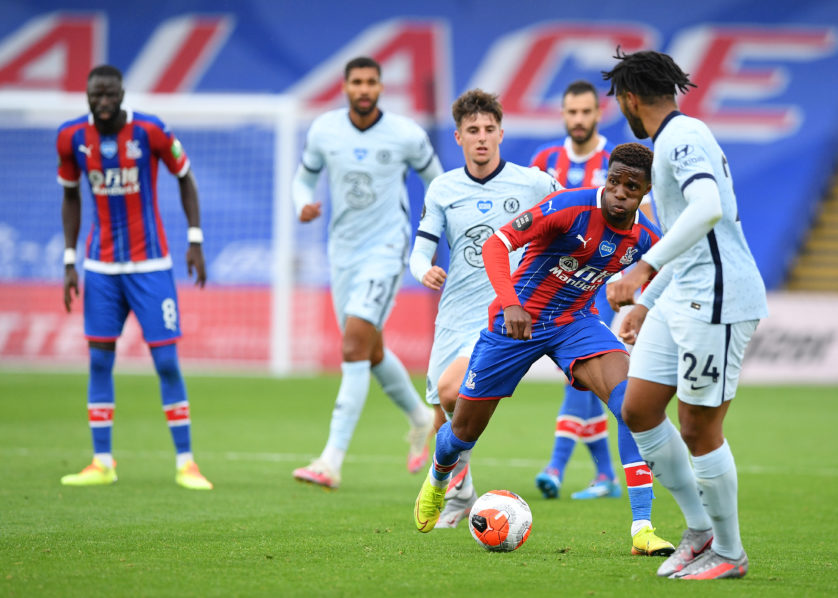 The Guardian News– “Aston Villa pledged to investigate and issue a lifetime ban against a supporter after Crystal Palace’s Wilfried Zaha revealed a shocking series of racially-aggravated messages before Sunday’s Premier League clash between the two sides.”
“Zaha posted on Twitter three screenshots of messages containing racial abuse from an Instagram account belonging to a Villa fan.”
“We deplore the disgusting racist messages sent to @wilfriedzaha,” Villa said on the club’s Twitter account.

EVE SIMMONS: Is my Covid saga proof we should stop testing ourselves all the time?

“Maybe What We Should Do Is NOT Use AT&T” (VIDEO)

Tencent plans to slash its stake in JD.com

Everyone froze when Chris, 47, began choking. Would you have known how to save his…

Schumer reveals endgame for clash over filibuster and voting reform

Is Sweden’s Blekinge-Class the Quietest Submarine in Europe?