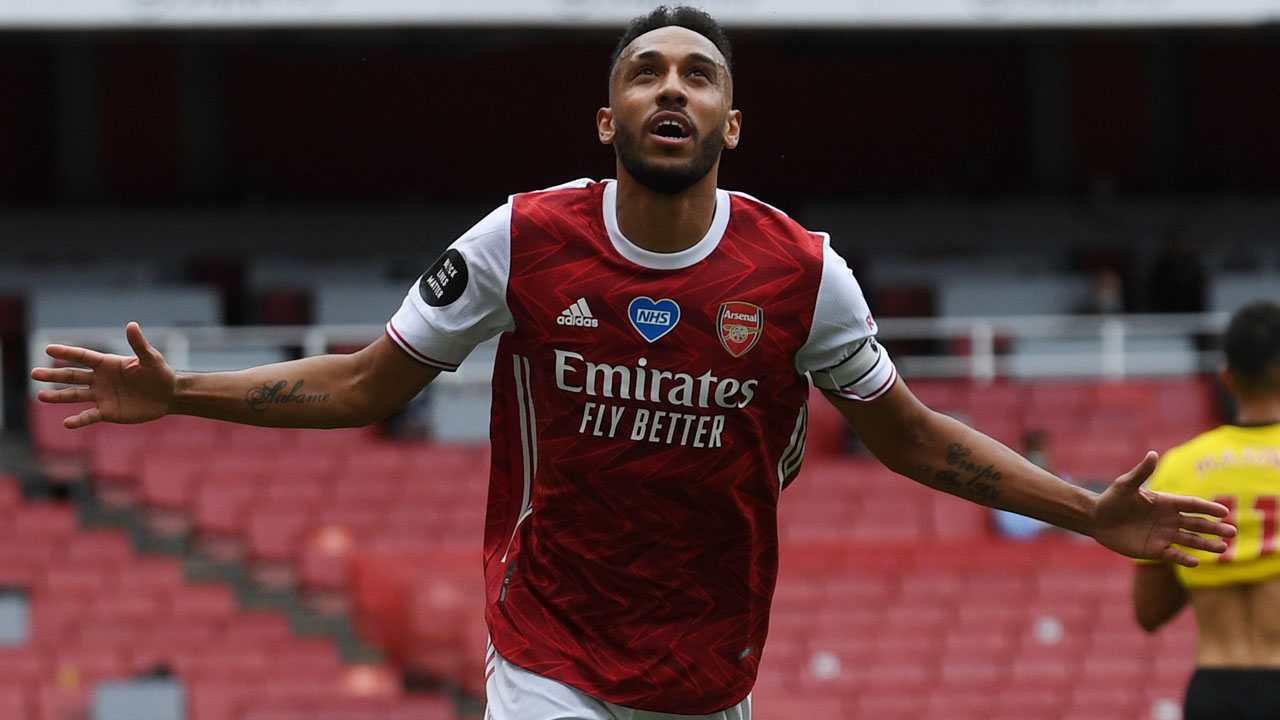 Pierre-Emerick Aubameyang ended speculation over his Arsenal future on Tuesday as the Gunners captain signed a new three-year contract with the FA Cup holders.

Aubameyang’s contract saga had dragged on since last season amid speculation he wanted to join a club in the Champions League.

The Gabon forward revealed he had committed his future to Arsenal in a live Instagram stream at the Emirates Stadium.

“Arsenal fans, finally as you know I just signed the thing,” Aubameyang said.

Arsenal confirmed the news themselves on their website in a statement that said: “Pierre-Emerick Aubameyang has signed a new three-year contract with us!”

4 Ways to Get Better Returns Than CDs

The Next Administration Will Need to Fix Military Sealift

Fauci predicts U.S. will gain control of coronavirus pandemic by next autumn

Christie Brinkley, 66, Goes ‘Swimming In The Rain’ In Black Swimsuit On Turks &…

Conservationists want to bring wily wolverines back to the Rockies

Space Force vs. U.S. Air Force: Who Will Do What?

How to remove page numbers when printing from Numbers for Mac