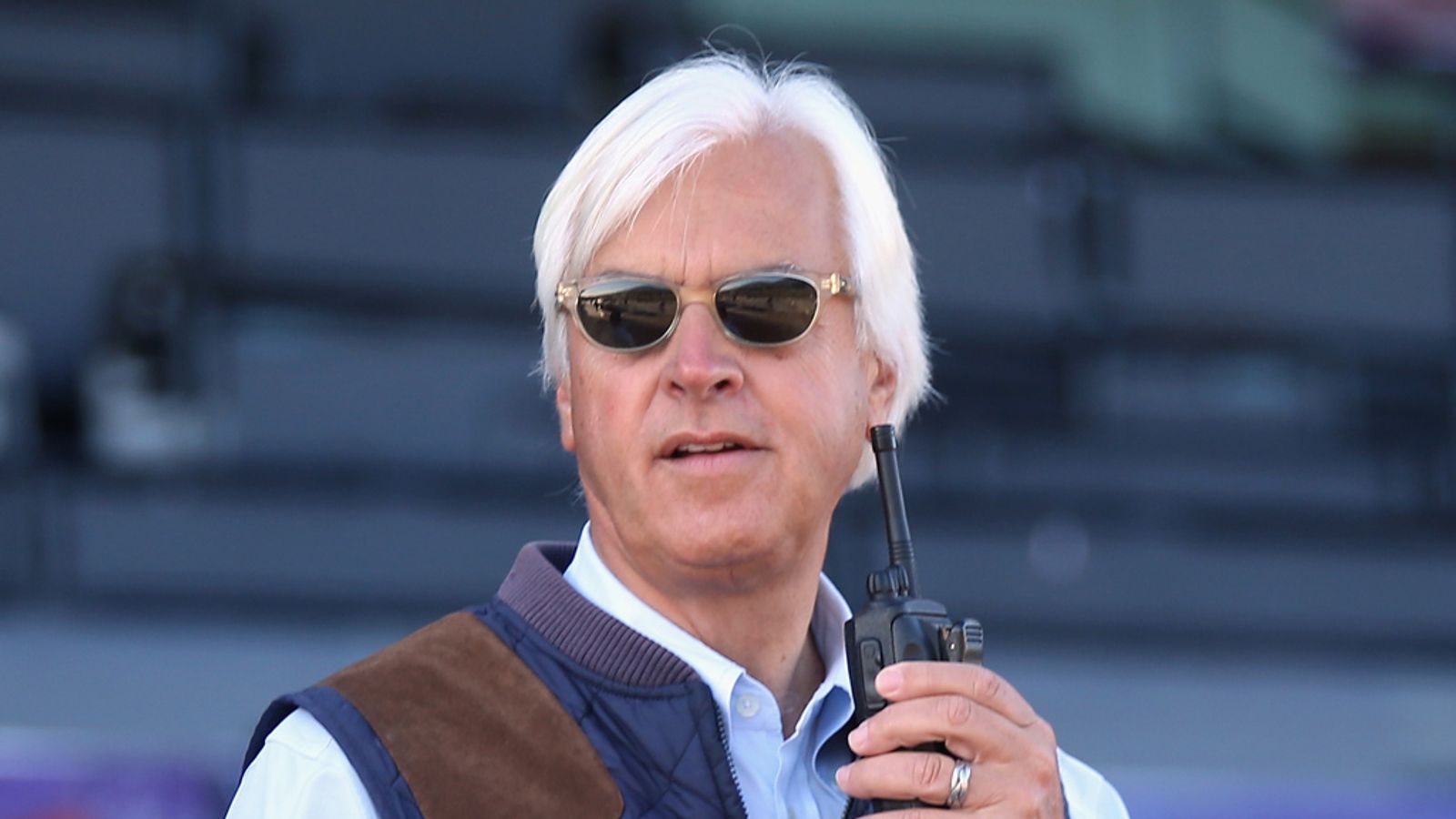 Legendary American trainer Bob Baffert has been suspended for 15 days after two of his horses failed drug tests at Oaklawn Park on May 2.

Charlatan, who won a division of the Arkansas Derby and Gamine, a filly who won on the same card and later won a Grade One in record time, tested positive for lidocaine.

The ban is due to begin on August 1 but Baffert’s attorney has stated their intention to appeal citing ‘innocent exposure’.

“We are very disappointed in the stewards’ ruling and we will exercise our right to appeal,” attorney Craig Robertson III told www.bloodhorse.com.

“In this instance, we presented a compelling case of mitigating circumstances, including the following undisputed facts: This is a case of innocent exposure and not intentional administration. The trace levels of lidocaine found in both Charlatan and Gamine would have had no pharmacological effect, much less a performance-enhancing one, on either horse. Zero.

“As such, a suspension of Mr Baffert and a disqualification of either horse is completely unwarranted. We will pursue our legal rights until justice is obtained.”

Lidocaine, a therapeutic, is permitted in the sport but has a 72-hour withdrawal period before raceday. Baffert has cited cross-contamination caused by an employee wearing a pain-relief patch.

Police Reform Is On The Ballot In Minneapolis. But It’s About More Than Defunding The…

Bingham: I felt lost with the table and the balls

A Few More Work From Home Solutions to Try