Ben Roethlisberger hails Steelers’ defense: ‘One of the best I’ve played with’ 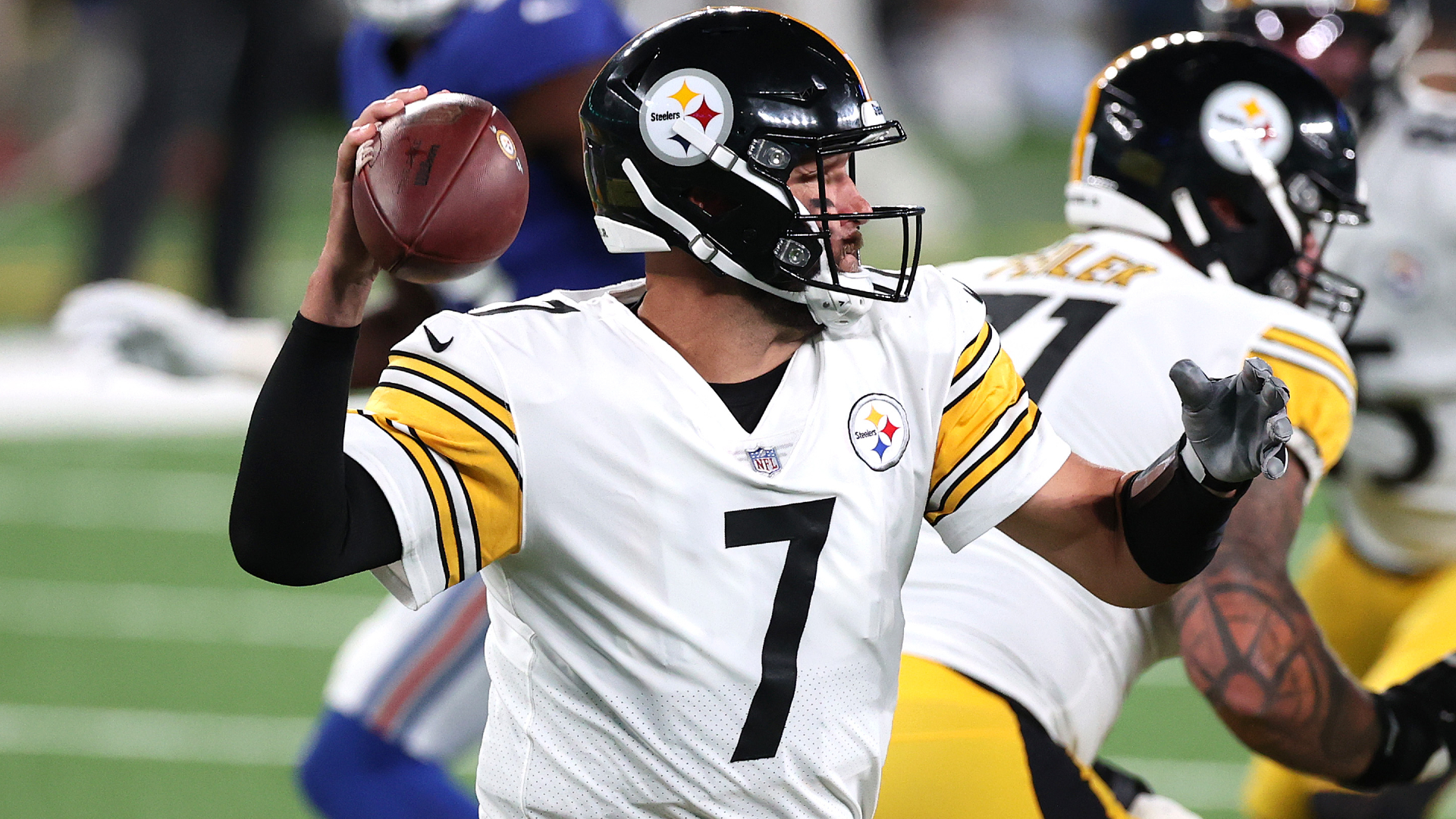 Ben Roethlisberger hailed the Steelers’ defense as one of the best he has played with after seeing what it did to the Giants on Monday night.

“They’re unbelievable. Unfortunately, I have to face them every day in practice,” Roethlisberger told reporters. “They’re one of the best defenses I’ve played with and I’ve played with some really good ones so I’m excited to be on the football field with them.

“As a quarterback, they allow you to play more free because if you do make a mistake you can count on them to bail you out of it and they did it tonight numerous times, creating turnovers, big stops, I just can’t say enough about the way they play.”

One of the interceptions was by defensive tackle Cam Heyward on the goal line to end a 19-play Giants drive late in the third quarter.

The Steelers allowed 29 yards total on the ground. Jones was the Giants’ leading rusher with 22 yards.

Roethlisberger completed 21 of 32 passes for 229 yards and three touchdowns Monday night in his return from an elbow injury that ended his 2019 season after just two games. The two-time Super Bowl winner is back for a 17th NFL season; there was talk after the injury that he could retire.

“I’m excited we won the game. I told the guys before the game it’s not about me individually; the reason I came back is for these guys, for this team,” he said. “It’s a special group of football players and men and so I’m just thankful to be a part of it.”

Insights from the holdings of thematic Blockchain ETFs

Study of 1,000 People Shows The Trick That Helps You Stick to New Year’s…

This premium version of Jack Daniels whiskey costs $70. Is it worth it?

Photographer Captures Eerie And Majestic Sky ‘Jellyfish’ During a Storm

Iran: UAE-Israel deal a ‘stab in the back’ to Muslims

I Know Amy Barrett–Her Intellect and Heart Are Unrivaled

Police searching for suspect after Hampton Inn robbery in Halifax