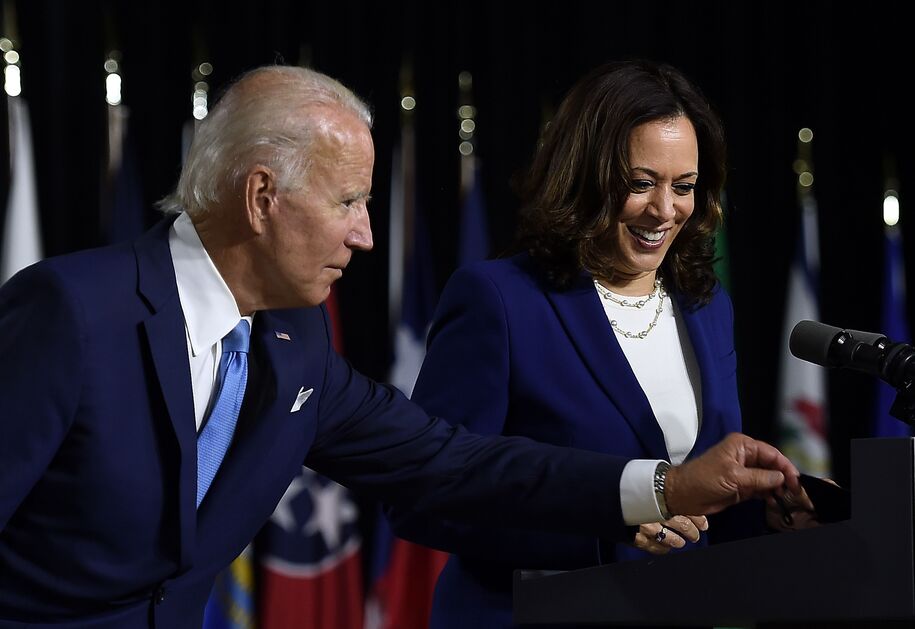 Georgia has not one but two Senate races in 2020, and Daily Kos has endorsed Jon Ossoff and Raphael Warnock. Georgia also has two competitive House races to defend Rep. Lucy McBath’s seat in the 6th Congressional District and hopefully to pick up the open seat in the 7th. So Biden’s investments in Georgia could have a big, big payoff.

While the Biden campaign is using its big fundraising to expand the map, the Trump campaign is broke in large part because Trump’s inner circle is filled with grifters and because of the major legal bills Trump and the campaign are constantly racking up. Biden’s spending in Georgia may force the Trump campaign to counter it—something Trump can ill afford to do. In short, the amount of win wrapped up in Biden building up an operation in Georgia is immense.

Want a safe, effective way to get out the vote this fall? Set up an account with Vote Forward, and start writing personalized letters to infrequent, but Democratic-leaning, swing state voters.

And can you chip in $ 1 to Daily Kos-endorsed candidates including Biden, Warnock, and Ossoff?

The Public is Growing Tired of COVID Window is Closing

DOJ’s Files Google Antitrust Case That Could Reshape the Internet