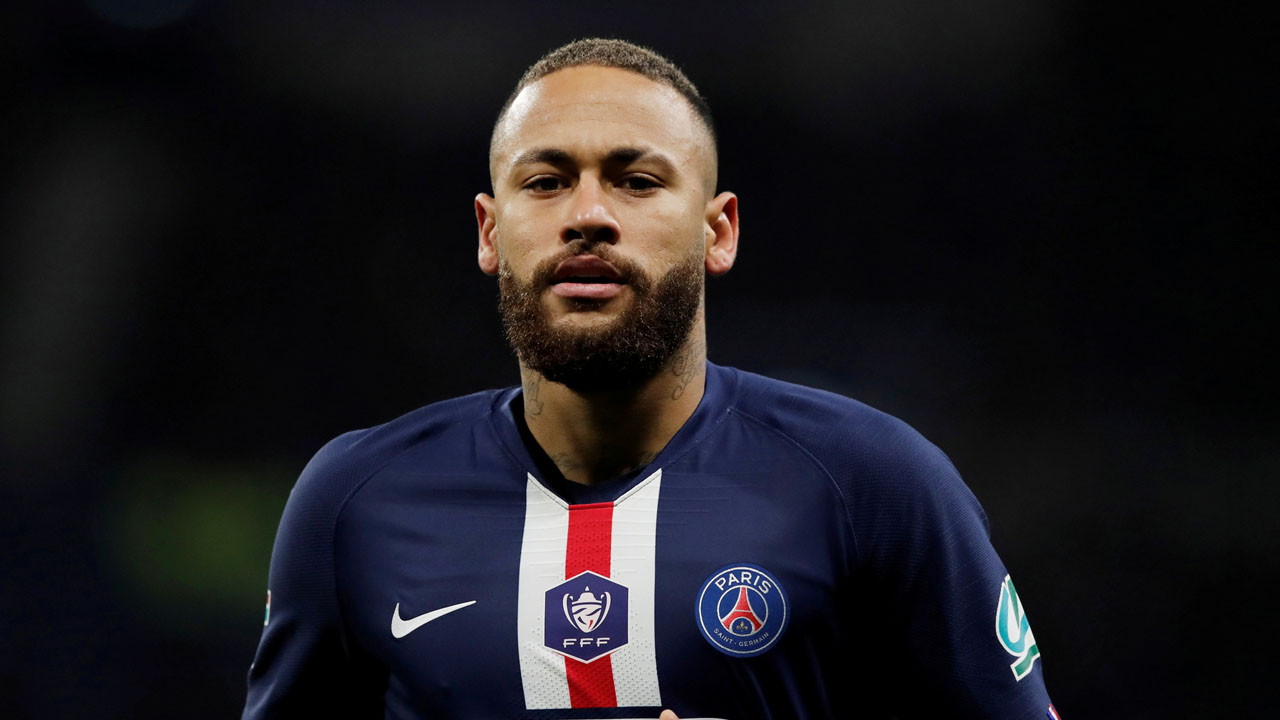 Brazil’s government sent its support to Neymar Tuesday after he was red-carded for a fight in a Ligue 1 match in France, condemning the “racism” that triggered the brawl.

The Paris Saint-Germain star is facing punishment by the French league’s disciplinary commission after slapping defender Alvaro Gonzalez near the end of PSG’s 1-0 loss to Marseille Sunday, accusing the Spaniard of calling him a “monkey.”

Gonzalez denies the accusation. But in Neymar’s native Brazil, the ministry responsible for human rights issues said it stood behind the world’s most expensive footballer.

“In the face of yet another case of racism that has come to the surface in sport, the ministry of women, the family and human rights publicly voices its solidarity with the player Neymar Jr,” the ministry said in a statement. “Racism is a crime.”

The statement came after Brazilian President Jair Bolsonaro on Monday retweeted Neymar’s own version of events.

The Brazilian striker slapped Gonzalez on the back of the head near the end of Sunday’s match, sparking a mass brawl that ended with five players sent off, including Neymar.

He now faces a potential multi-match suspension, as does Gonzalez, if league officials find Neymar’s accusation is true.

Taiwan Is Rapidly Preparing for War with China. Will It Be Enough?

Female Rapper Omeretta: ‘My Boyfriend’s In Jail For 20 Yrs &…

3 Killed, More Than 50 Injured In Gas Pipeline Blast In Iraq

Transfer tease: Southampton drop hint that fans will love, star will cost nothing –…

Tiger Woods live score, results, highlights from Saturday’s Round 3 at the…