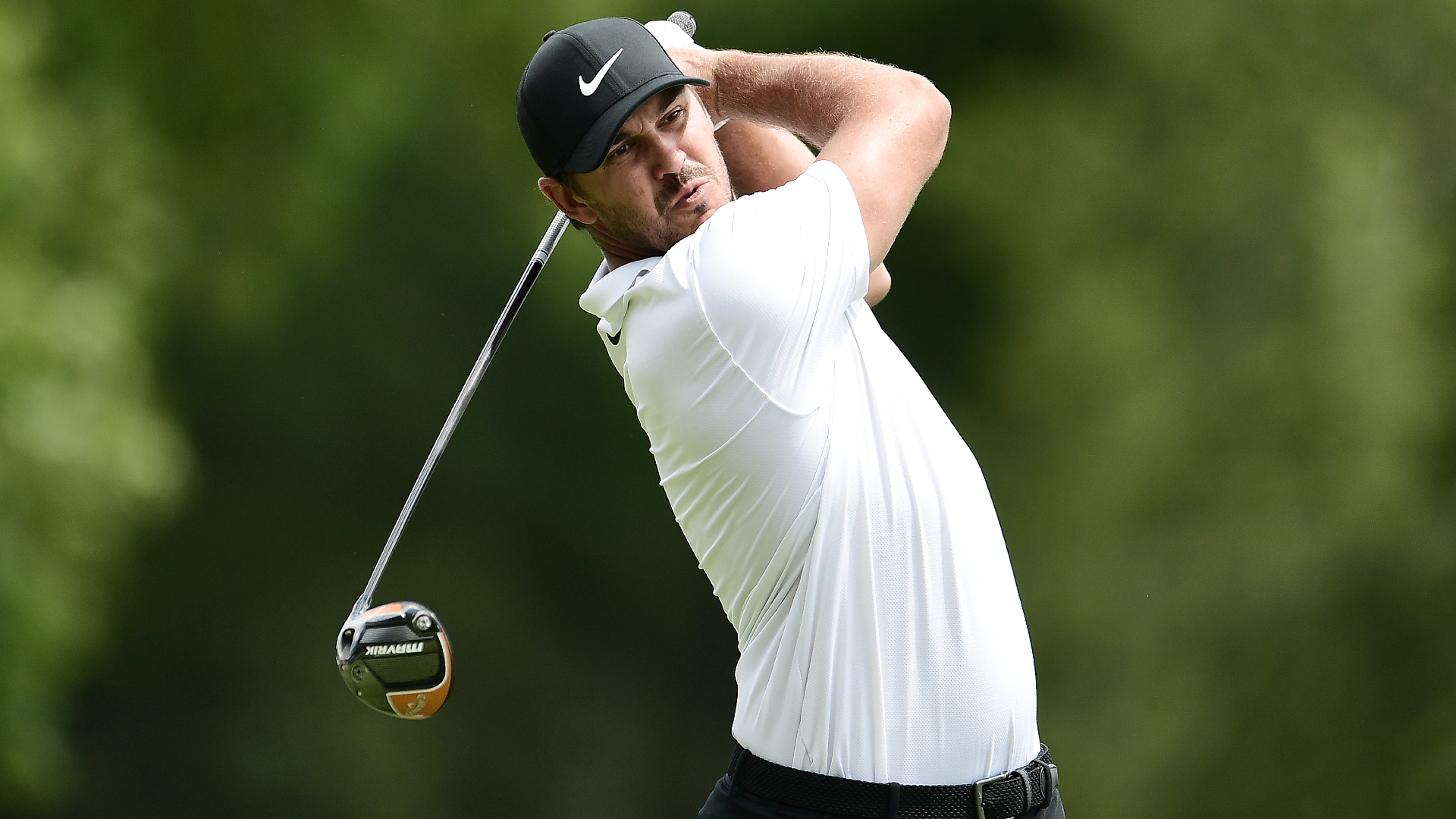 Brooks Koepka said his game was just where he wanted it to be ahead of the PGA Championship.

Koepka fell short in his title defense at the WGC-FedEx St. Jude Invitational, finishing in a four-way tie for second three shots behind champion Justin Thomas. It marked the American’s best result of the year and just his second top-10 finish in 11 events.

PGA: Thomas moves into No. 1 spot with St. Jude victory

That has left Koepka optimistic ahead of the PGA, where he will be aiming for a third straight success starting Thursday in San Francisco.

Koepka said he was pleased with his improvement ahead of the first major of the year.

Tiny Crustaceans Are Fragmenting Microplastics Into Even Smaller Nanoplastics

Leading Index for Commercial Real Estate “Pulls Back in July”

8 Cops Involved In Restraining Marvin Scott III, Will Not Be Indicted After His Death

Deadly Weather ‘Cooking’ People From Within

The best space board games of 2020

TikTok is being investigated by France’s data watchdog

Strange, repeating radio signal near the center of the Milky Way has scientists…