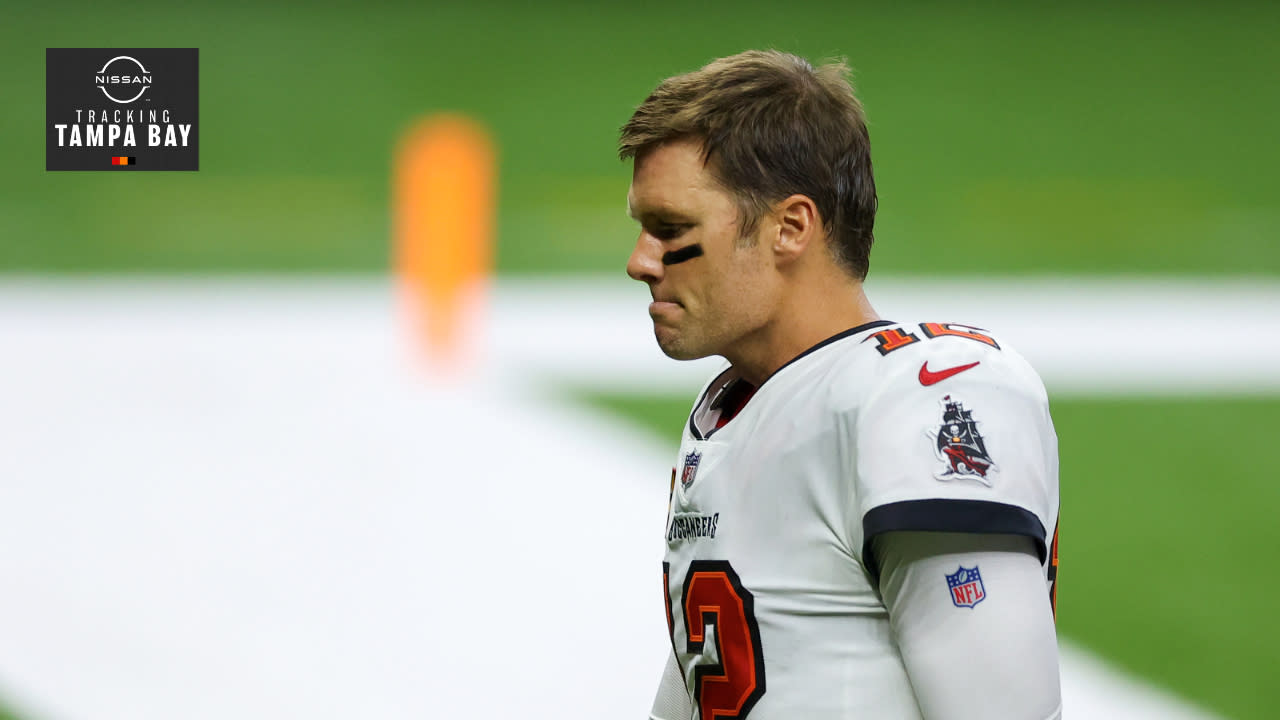 Tom Brady may be the shiny new toy in Tampa Bay, but that clearly isn’t going to earn him any special treatment from Buccaneers head coach Bruce Arians.

Brady’s Bucs debut on Sunday vs. the New Orleans Saints was a mixed bag. The former New England Patriots quarterback got things started with a quality drive that surprisingly ended with a Brady rushing touchdown, and it was a rollercoaster ride from there.

Later on in the first half, Brady tossed a pick on what was an obvious miscommunication with wide receiver Mike Evans. Early in the third quarter, Brady tossed his second INT of the day — a pick-six.

How Brady and Gronk fared in their Bucs debuts

After the game, which resulted in a 34-23 Bucs loss, Arians didn’t mince words about Brady’s two costly mistakes.

“One was a miscommunication between he and Mike [Evans]. He thought Mike was going down the middle – it was a different coverage – Mike read it right. He should have been across his face, but Tom overthrew it,” Arians told reporters.

“The other one was a screen pass with an outlet called. He threw the outlet and it was a pick-six. Bad decision.”

There are bound to be some growing pains for Brady and the Bucs, but if there’s anyone who can adjust, it’s the six-time Super Bowl champion himself. He finished with two passing TDs on top of his TD on the ground and two INTs.

As for the Patriots and Cam Newton, they passed their first test with flying colors. New England earned a 21-11 victory, and head coach Bill Belichick raved about his new QB.

The UK Will Perform Its First Wave of Coronavirus Vaccinations Tomorrow

The sense of smell in older adults declines when it comes to meat, but not vanilla,…

Jacksonville Rapper Posts DEATH PIC Of His Opps On IG; Trolls His Family!!

No honor among thieves: Trump’s campaign is leaving vulnerable House…

AI discovers that every lion has a unique and trackable roar