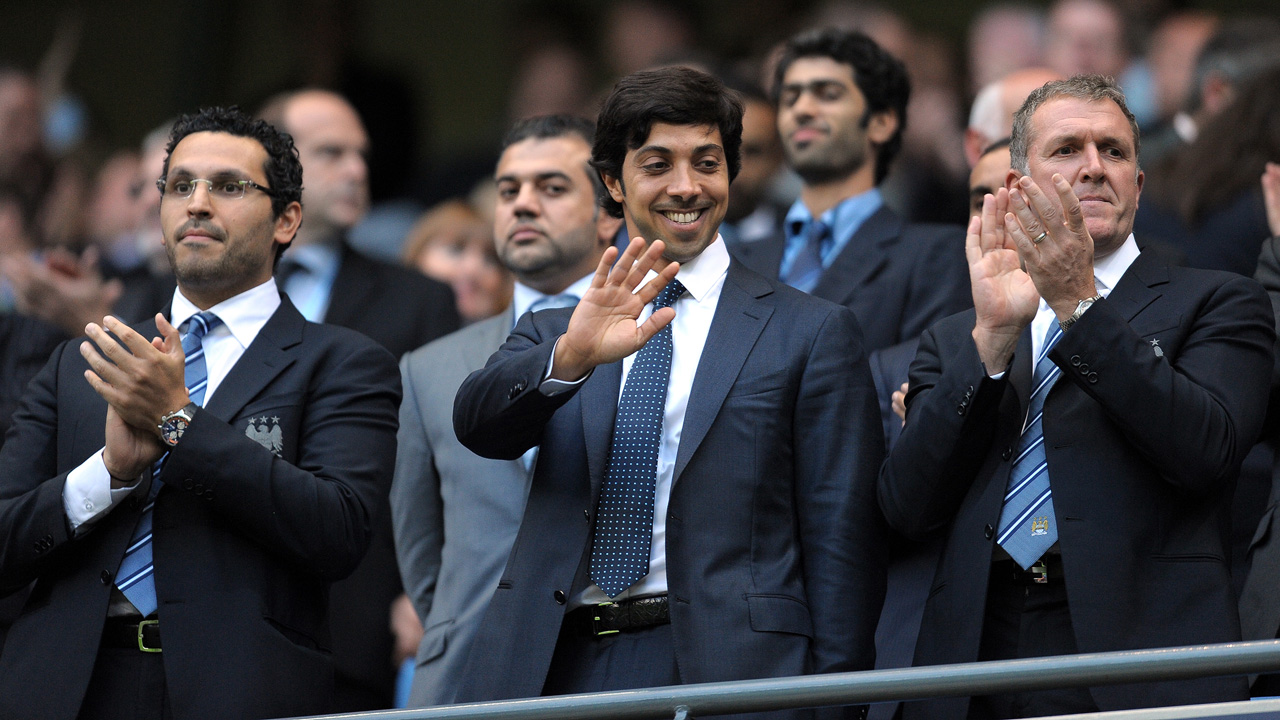 “Manchester City has become the dominant force in English football over the past decade but is still waiting for the final piece in the Abu Dhabi project jigsaw — the Champions League title.”
“Backed by Sheikh Mansour’s immense wealth, inspired by Pep Guardiola’s managerial genius and boasting a cast of superstars, the club has greedily scooped up 11 major trophies in nine years.”
“Monday’s ruling from the Court of Arbitration for Sport (CAS), lifting a two-season UEFA ban from European competition, will give Guardiola’s men a huge lift for this season and next as they chase elusive European glory.”
“They can now prepare for the second leg of their last-16 tie at home against Real Madrid, leading 2-1, safe in the knowledge that they will be back at Europe’s top table next season.” –The Guardian News

A Giant ‘Wall’ of Galaxies Stretching Across The Universe

Business Expenses to Re-Evaluate During an Economic Downturn

The Zoom Ceiling is the New Glass Ceiling

Crewnecks vs V-necks: Which One Is Better?