Catherine Rampell: The U.S. has two economies. How much longer will the losing side stand for that? 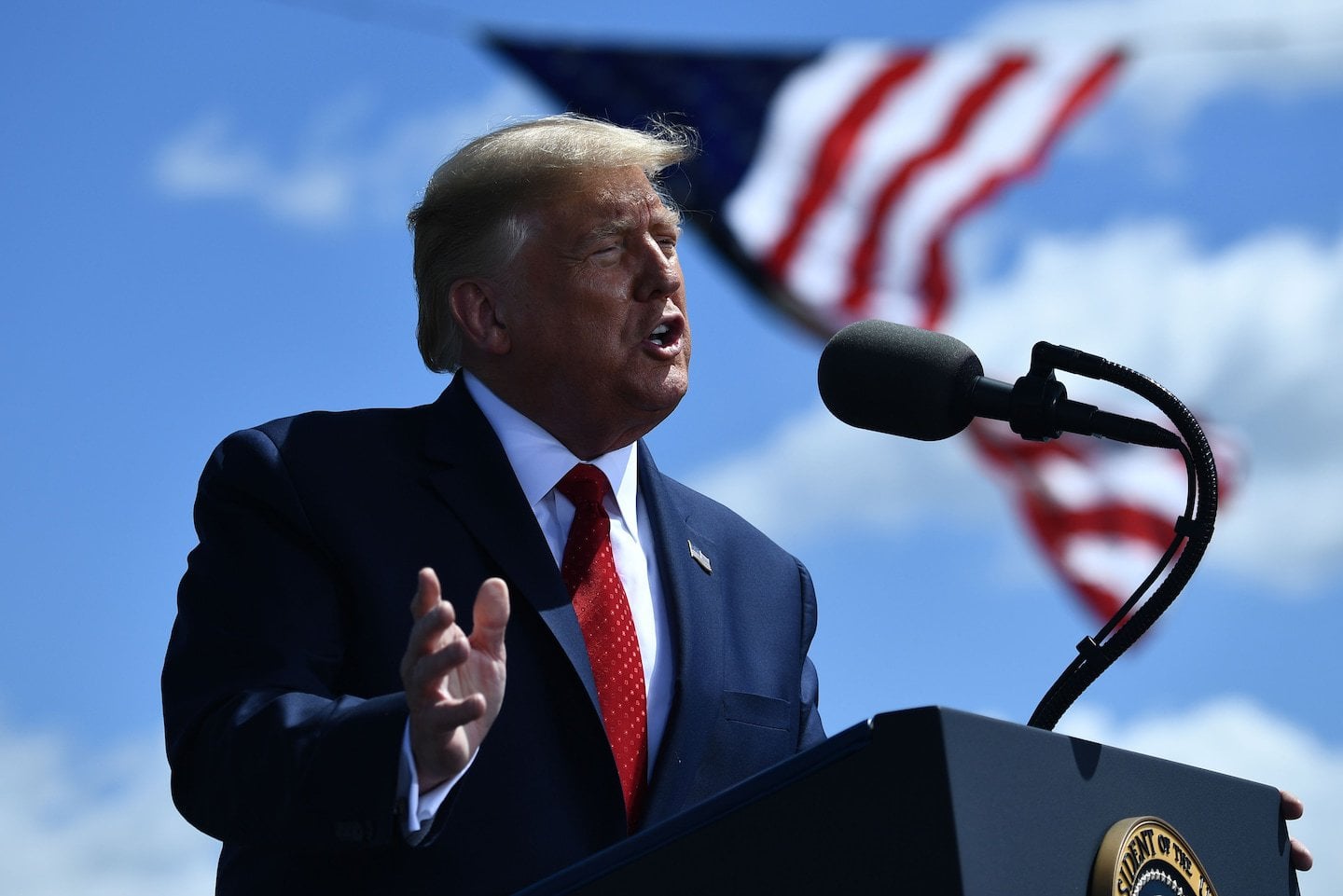 “Why do doctors earn more than janitors? Did the North American Free Trade Agreement (NAFTA) raise or lower the incomes of most Americans? Do higher interest rates slow the economy and lower inflation? Although these may be difficult questions to answer they can all be resolved by reference to analysis and empirical evidence. That puts them in the realm of positive economics.”

They then go onto define normative economics as involving “ethical precepts and norms of fairness. Should unemployment be raised to ensure that price inflation does not become too rapid?”

An interesting part of this though is that while a number of the considerations about positive sum economics are basic to economics, they are none-the-less considerable topics that people engage in for social and political discourse (where solutions to address these are defined in the remaining 29 chapters of Samuelson Nordhaus… ).

Geoff Reilly, however, uses the term “positive sum” directly referring to positive sum game that includes a concept of fairness:

A positive sum game refers to the outcome of a decision or a policy or a negotiation involving at least one agent. And in this outcome a positive sum game occurs when no one wins at someone else’s expense – indeed the sum of positives and negatives (wins and losses) is positive.

A good example of this are the mutually beneficial gains from trade in goods and services between nations. If businesses or (more generally) countries can find a terms of trade in which both parties benefit then specialisation and trade can lead to an overall improvement in the economic welfare of both countries.

But Mr. Reilly also calls attention to changing conditions of the planet itself:

Many environmental campaigners believe that countries should do more to recognise the benefits of cooperation in designing policies and incentives to mitigate the impact of climate change. Surely there are positive sum games from agreement on strategies to lower C02 emissions for example by promoting innovation and the diffusion of technological change?

5 Must Have T-Shirts for Autumn

Here are winners and losers of NBA free agency

25 Things You Should Never Buy — and What to Buy Instead

Alarming Complacency Over the Return of Inflation

Hurry Unveil New Song ‘Where You Go, I Go’

A Lone Voice of Reason at UT

Vaccinated Pregnant Women in 1st or 2nd trimester have 81.8%…