Chance The Rapper Endorses Kanye West in The 2020 Election And People Think That Will Only Help Get Donald Trump Re-Elected! 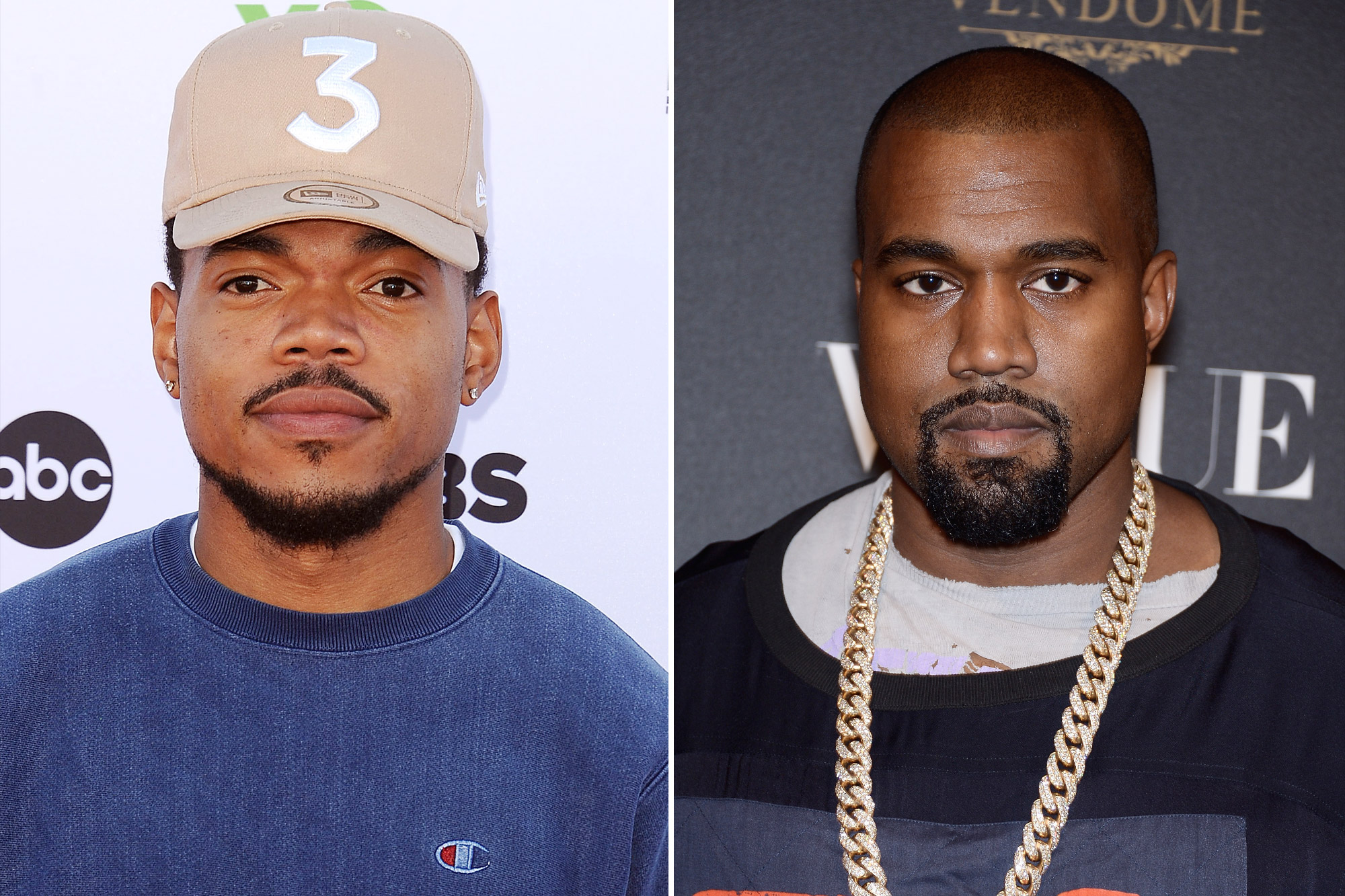 Celebrity Insider– “It looks like Kanye West has a new famous supporter on his way to the White House! Chance The Rapper made it very clear on social media that he is going to vote for the fellow rapper and, as you can imagine, a lot of users are not happy about it!”
“As far as Twitter is concerned, endorsing Kanye West would just pretty much be helping re-elect Donald Trump!”
“The backlash started with Chance the Rapper telling his followers that he completely ‘trusts’ his close pal, Kanye West would make a great president.”
2020DonaldelectionEndorsesKanyepeopleRapperReElected
0 18
Share FacebookTwitterReddItWhatsAppPinterestEmail
feed 3472 posts 0 comments

Apple @ Work: What are Apple’s plans for MDM now that it owns Fleetsmith?

Did Danica Patrick and Aaron Rodgers break up?

Aaron Carter Back Together with Melanie Martin After CPS…