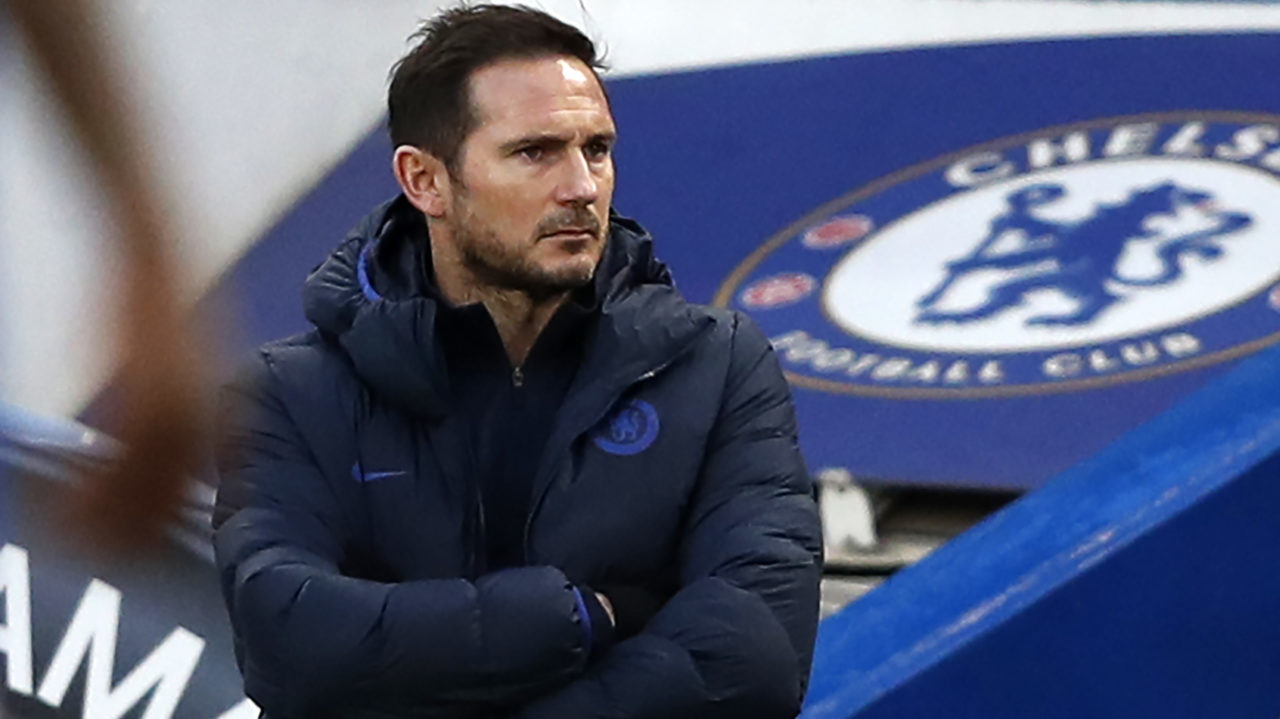 Against a horizon of economic doom for most of European football, Chelsea have set about making up for lost time with a £200 million ($ 256 million) spending spree to try and reel in Liverpool and Manchester City at the top of the Premier League.

The Blues finished 33 points behind Liverpool last season, but did achieve club legend Frank Lampard’s primary objective of his first campaign in charge at Stamford Bridge by guiding the Blues back into the Champions League despite a transfer ban and losing Eden Hazard to Real Madrid.

Lampard has been rewarded with some of the most exciting young attacking talent in Europe with the signings of Timo Werner, Kai Havertz and Hakim Ziyech.

A defence that conceded 54 Premier League goals last season has also been overhauled with the arrivals of England international left-back Ben Chilwell and former Brazil captain Thiago Silva, while the spending spree is not complete with Edouard Mendy expected to join from Rennes in the coming days to solve a problem position in goal.

“For some clubs it seems less important how uncertain the future is: those owned by countries, owned by oligarchs,” said Liverpool boss Jurgen Klopp, who has a far more limited budget to work with. “We’re a different kind of club.”

Lampard is aware that with greater resources also comes much greater scrutiny. The former England midfielder played for a host of Chelsea managers that were ruthlessly sacked for not meeting billionaire Russian owner Roman Abramovich’s exacting standards.

After accusations he was losing interest in the club, Abramovich has loosened the purse strings to an extent not seen since he took English football by storm in the summer of 2003 and will expect a return on his investment.

“My expectations are on a different level from last year because of the different situation,” said Lampard. “I didn’t come here to finish fourth place.”

‘Excited’ Lampard
After investing so much in the squad, questions remain whether Lampard, in just his third season as a manager, is the right man to take a title fight to two of the world’s best coaches in Klopp and Manchester City boss Pep Guardiola.

Even Lampard’s status with the support may not spare him Abramovich’s grace if Chelsea do not at least push Liverpool and City into a three-way title race.

“We have finished a lot of points behind in the last two seasons so we have to first look at closing the gap and building confidence. I’m not jumping ahead making predictions of us challenging anyone else,” added Lampard.

“We should be excited but we should also note a word of caution. We need to work with the players and my job is to work with the new players to get them settled into the team. The work starts now.”

Chelsea will not need to wait long to measure their title credentials as Liverpool visit Stamford Bridge on the second weekend of the season.

Before then, Lampard’s men travel to Brighton on Monday for the sort of fixture they cannot afford to slip up in if they are to keep pace with the record-setting points tallies set by Liverpool and City in recent seasons.

Werner and Havertz are expected to make their debuts, but injury and a lack of match fitness means Ziyech, Chilwell and Silva miss out.

NextPit’s best new Android and iOS apps of the week

6 Things You Should Never Buy at Trader Joe’s

Question not whether AMD can take market share from Intel, but just how much

Is It Alright to Steal from Bill Gates?

Workforce Prediction 2021: Get Ready for the Internet of Careers

Rewriting the rules of machine-generated art

After 140 Years, Biologists Have ‘Resurrected’ The Genus of These Weird…

Watch the 1st trailer for ‘Invasion,’ a new sci-fi series coming to Apple…

Mount: Tammy ‘could have chance’ as an NBA player

Teaching the Fed as the hero