“China Sought To Redraw Asia Without Regard For Neighbours”: US Senator 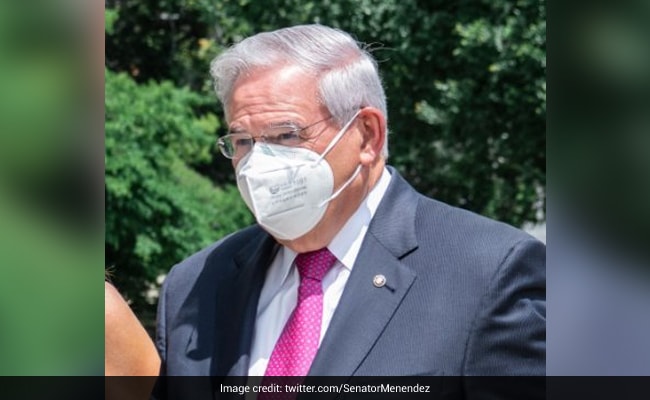 Expressing concern over China’s “aggressive behaviour” in territorial disputes, including with India, a top US senator on Tuesday said that Beijing has all too often sought to “redraw” the map of Asia without regard for its neighbours.

The troops of India and China are locked in an over eight-week standoff in several areas in eastern Ladakh including Pangong Tso, Galwan Valley and Gogra Hot Spring since May 5. The situation deteriorated last month following the Galwan Valley clashes that left 20 Indian Army personnel dead as the two sides significantly bolstered their deployments in most areas along the LAC. The incident in Pangong Tso was followed by a similar incident in North Sikkim on May 9.

“From the 2017 Doklam standoff to the recent violence along the borders in Sikkim and Ladakh, to China’s new claims to Bhutanese territory, Beijing has all too often sought to redraw the map of Asia without regard for its neighbours,” he said.

The international community must be clear that such a behaviour is unacceptable, he added.

Bob Menendez, the senator from New Jersey, said that US-India partnership, based on their shared commitment to democracy, is vital to uphold international law, international norms and the institutions that can peacefully and diplomatically resolve disputes and aggression.

“I am committed to working with the Indian government and the Indian-American community in New Jersey and throughout the United States to advance US-India cooperation,” Bob Menendez said.

Where Is the Outrage Over Anti-Semitism in Sports and Hollywood?’Kareem Abdul-Jabbar’

75 or Older? Statins Can Still Benefit Your Heart

Leeds United are promoted to the Premier League after 16 years

Most Essential tips to finding the best outsourcing company