Chris Evans Breaks His Silence On That Private Pic He Leaked By Accident – Uses The Incident In The Best Way! 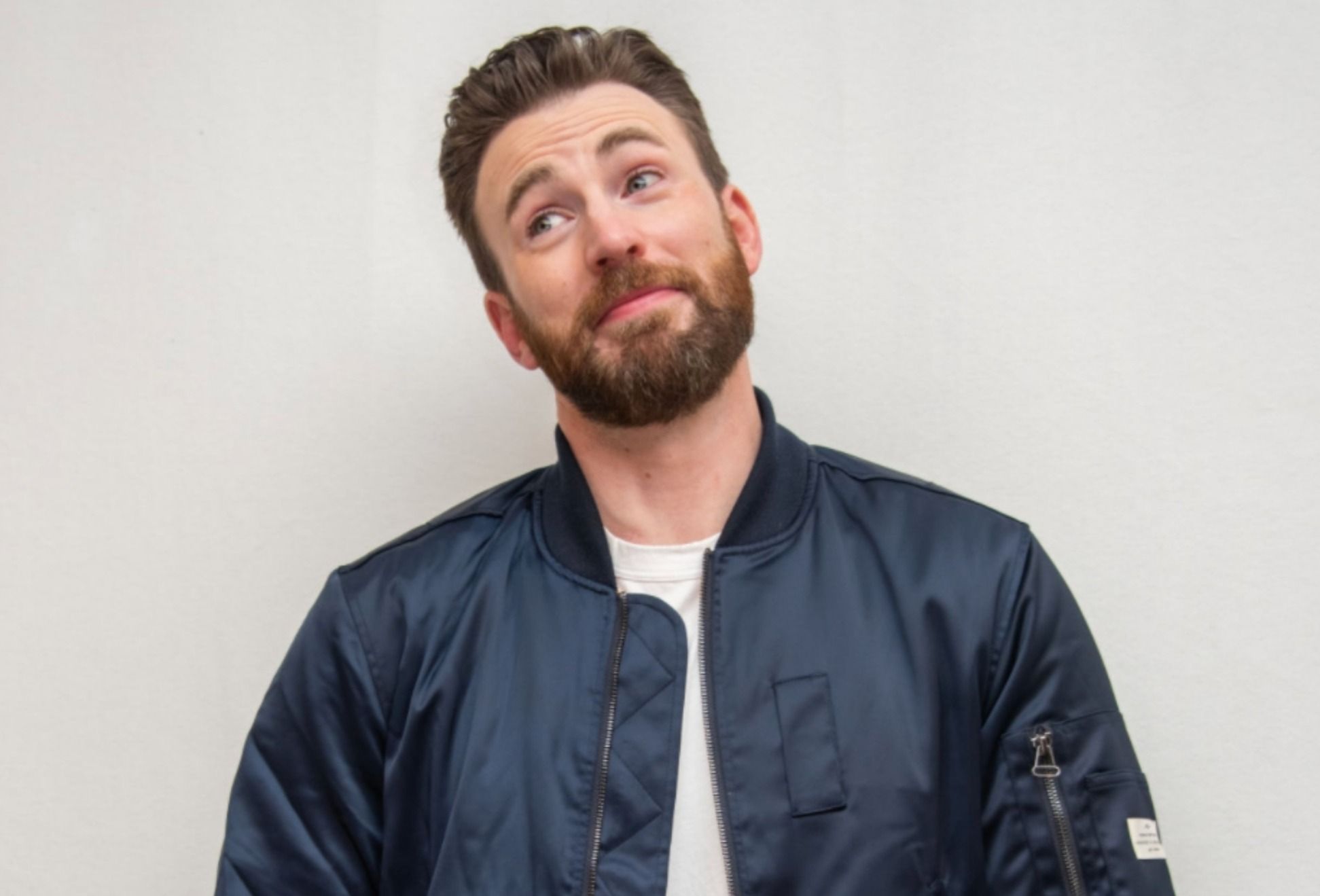 The actor got a lot of unwanted attention after he accidentally posted his own private parts on social media! But, Chris Evans made sure to use that attention in a positive way, returning to his platform to remind his followers to vote!

As you know, Evans posted a very private picture on his IG account this weekend, pretty much breaking the internet, before hurrying up to delete it.

Now, he is breaking the silence on the accidental self-leak, posting on his Twitter: ‘Now that I have your attention… [embarrassed emoji] VOTE Nov 3rd!!!’

This was the very first time that the actor seemed to acknowledge the fact that he had leaked his own nude as before this tweet, he went radio silent for a few days, time during which users were freaking out.

In case you don’t know what happened, Chris Evans posted a very fun clip with his family, including his brother Scott, playing Heads Up together.

But the video was in fact a screen recording from someone’s phone so, at the end, it showed the camera roll, part that was not edited out before being posted.

And sure enough, in that camera roll, there were pics of Chris Evans, but also one that appeared to be a d**k pic!

Immediately after fans started noticing the camera roll image, the video was deleted from the IG Stories and Chris went silent.

His brother Scott did tweet, trying to make light of the situation.

‘Was off social media for the day yesterday. So. What’d I miss?’ he hilariously wondered.

Mark Ruffalo also tweeted:  ‘Bro, while Trump is in office, there is NOTHING you could possibly do to embarrass yourself. See… silver lining.’

Introduce Kids to the Iconic Board Game With Monopoly Junior

Biden Asked Republicans to Give Him a Chance. They’re Not Interested.

“Runs around like a headless chicken” – Many Hammers fans slam…

South of the Circle is the Newest Addition to Apple Arcade

Pam Anderson Sells Malibu House and May Have Shattered Real…