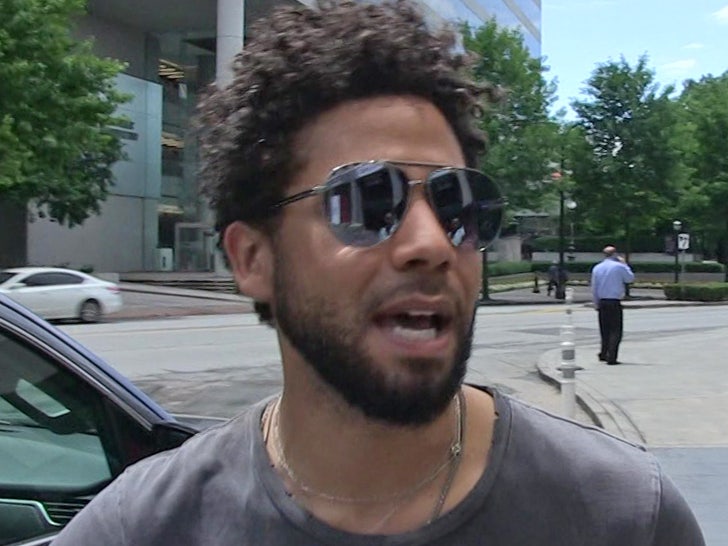 The City of Chicago wants a judge to force the FBI to hand over records of the Bureau’s probe into the Jussie Smollett case — especially his claim he was the target of a racist and homophobic threat before the infamous alleged attack.

According to new docs, obtained by TMZ, the City wants to know what the FBI dug up related to a letter that was sent to Fox Studios in Chicago on January 22, 2019 — a week before Jussie claims he was attacked. The letter contained an “unknown substance” and contained “racist and homophobic imagery and slurs” … according to Jussie.

The City also wants the FBI records about the “attack” itself … according to the docs. Basically, Chi-town officials want to know if the FBI uncovered any evidence about Jussie faking the threatening letter or his “attack.”

What’s interesting here is the docs show the FBI told the City disclosing any of the requested material would “reveal information acquired as part of an ongoing criminal investigation.”

Bottom line is … as of now the FBI is refusing to hand over its investigation results because it still hasn’t closed the case. 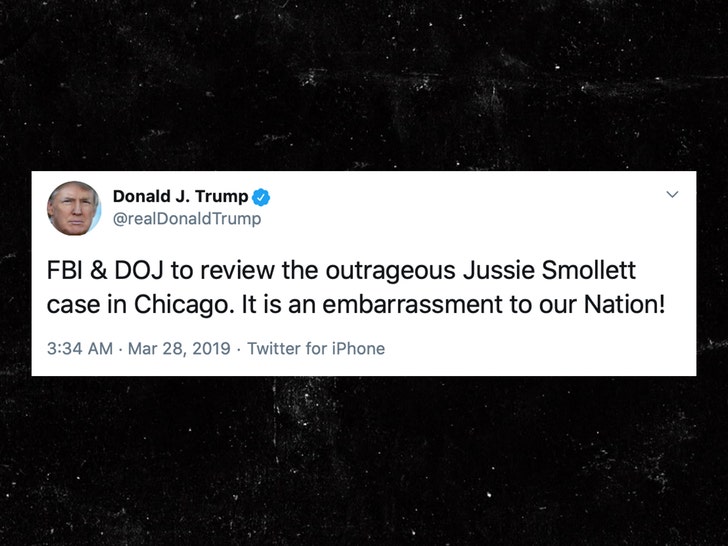 You’ll recall … in the aftermath of Jussie’s “attack,” President Trump mentioned the FBI was looking into the situation.

The correspondence between the City and the FBI is part of the civil suit Chicago filed against Jussie for allegedly faking the attack. The goal is to force him to pay for the cost of its investigation — and it’s separate from the new criminal charges filed by the special prosecutor.

Essential Questions for a Financial Advisor

Mexico is poised to legalize marijuana, but advocates don’t like the details

Russia’s Tu-160M Bomber: The Largest and Heaviest Bomber Ever

The Walking Dead: Saints & Sinners ‘The Trial’ for Oculus Quest Has Been Delayed

iPhone 13: Everything we know so far

How to Enable & Use Subtitles & Closed Captions on Mac

30 Inspirational Quotes About Summer for June 2021