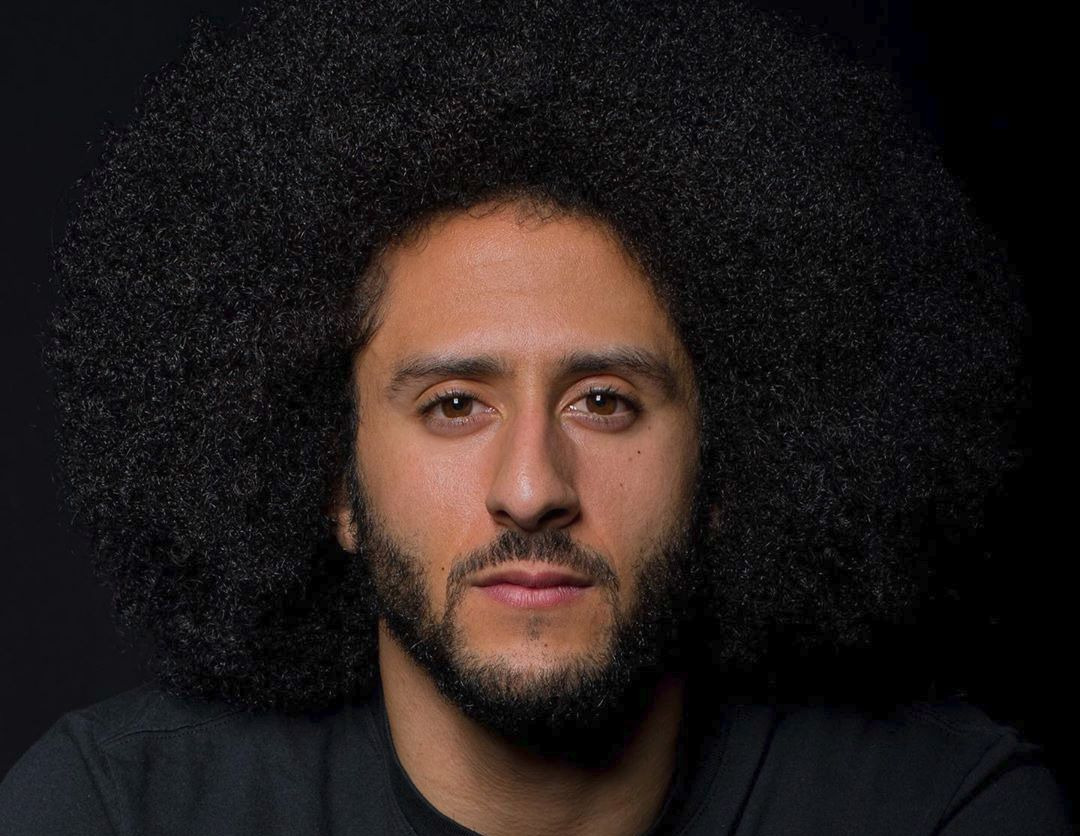 Colin Kaepernick and his Know Your Rights camp have teamed up with  Robert F. Kennedy Human Rights to help free people in jail. Last week, the two organizations announced a $ 1 million donation to community bail funds as coronavirus cases continue to soar, particularly among those incarcerated.

Dubbed the Funds for Freedom partnership, the nonprofits will provide funds to local organizers in 10 cities across the country, giving groups like Reverse the Cycle of Incarceration in Atlanta and the Nashville Community Bail Fund access to resources to release people from jails. According to a news release, 70% of people remain stuck in jail because they can’t afford bail, while an overwhelming number of those incarcerated are people of color. Black Enterprise reoerts

Elizabeth Chambers: 5 Things About The Actress, 37, Splitting From Armie Hammer

“Not Interested In Talking To China” About Phase 2 Deal: Donald Trump

Cancer consultations should be carried out on Zoom… to help the ENVIRONMENT,…

tmc: TMC to expand political base across Northeast ahead of 2024 Lok Sabha polls:…

Omicron Covid variant could cause China to double down on…

How Success Happened for the Caden Sisters, CEOs and…