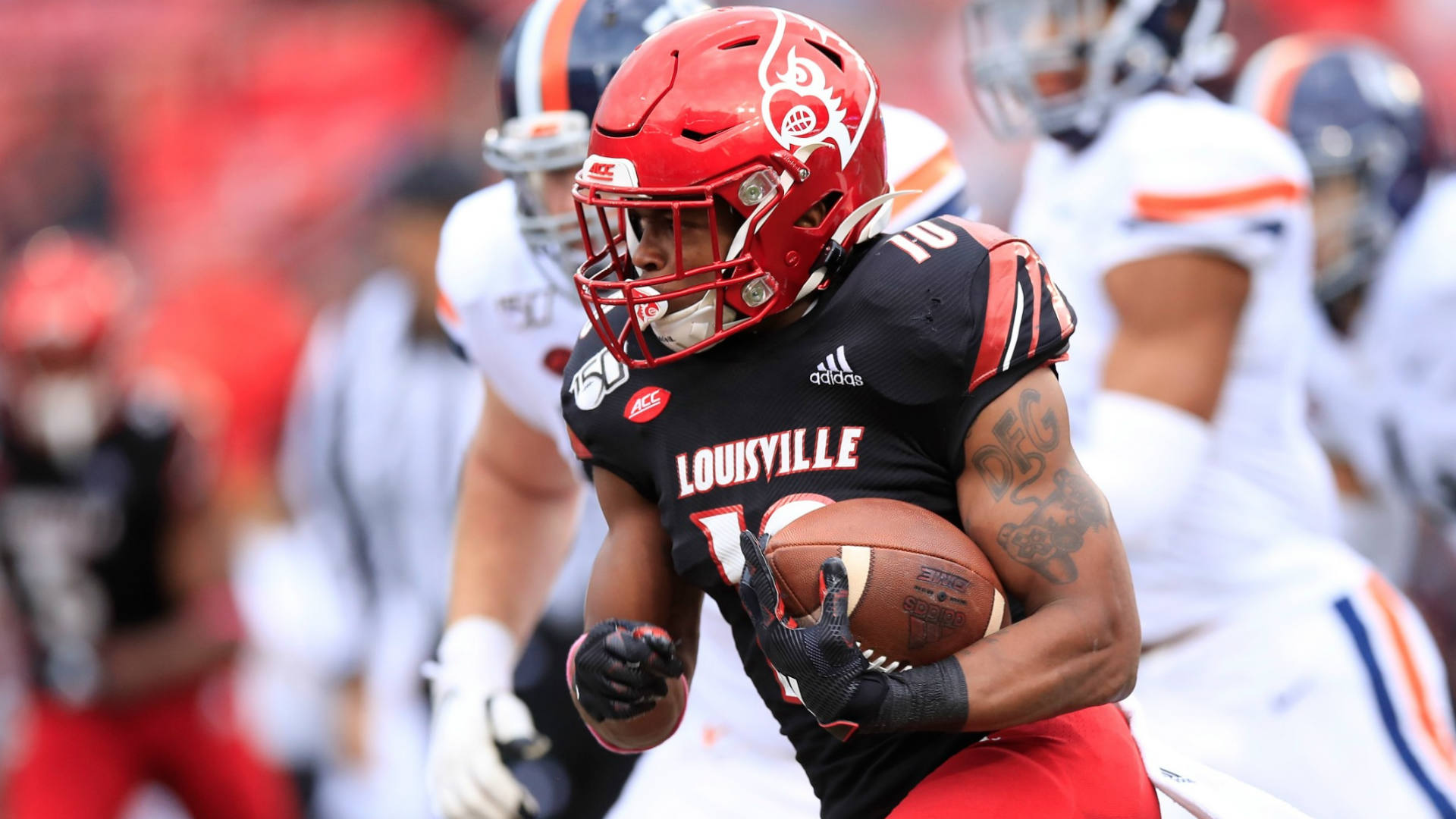 Week 3 of the college football season features the first matchup between ranked teams.

No. 17 Miami and No. 18 Louisville meet in the ABC prime-time game of the week in a showdown between two teams trying to move up the ladder in the ACC. There are 10 games involving teams ranked in the AP Top 25.

We are still finding our bearings with picks against the spread, especially on the big lines. Last week, we missed all four games with spreads of more than 20 points. There are three more of those to pick in Week 3.

Here are our picks against the spread for Week 3:

Week 3 picks against the spread

The Ragin’ Cajuns are ranked after a big victory against Iowa State and have covered in six straight games dating to last season. Georgia State is 0-4 all time against Louisiana, but it has never lost by more than 14 points. There is a small risk for a letdown here, but the Cajuns punch through that.

Louisiana wins 34-14 and COVERS the spread.

This game was postponed because of COVID-19 concerns, but the Cowboys will finally get to display a high-powered offense that features Spencer Sanders, Chuba Hubbard and Tylan Wallace. Mike Gundy likely saw the big numbers Oklahoma and Texas put up, too.

Austin Peay at No. 13 Cincinnati (No line)

The Bearcats generated a lot of buzz in the offseason, but Luke Fickell has tried to temper expectations. Austin Peay takes another blowout loss here.

The Orange’s offense was stopped cold in the second half against North Carolina, and an improved Pitt offense poses the same challenges. That said, the past three meetings have been decided by seven points or fewer. We’re being stubborn here.

This is a big opportunity for the Thundering Herd in a matchup between two Group of 5 busters. The Mountaineers took a while to get going against Charlotte, but Zac Thomas will be better in Week 2 behind a strong running game.

First-year coach Jeff Scott is making his debut for the Bulls, and they will be up against a Notre Dame team that didn’t play as sharp as it wanted in the opener against Duke. Look for Brian Kelly to clean that up in Week 2. South Florida beat Notre Dame in 2011, but it’s a different story here.

The Tar Heels got rolling in the second half en route to a cover in Syracuse in Week 1, and the question is whether the 49ers can put together a few scoring drives when it gets out of hand. This should play out right on the line.

North Carolina wins 43-17 but FAILS TO COVER the spread.

The Yellow Jackets pulled the upset in Week 1 and will continue that momentum at home despite a tougher opponent. UCF will pull out the win, but it won’t be as easy.

Citadel at No. 1 Clemson (No Line)

Clemson flexed in Week 1 against Wake Forest, and Trevor Lawrence and Travis Etienne will keep the offense moving for the first half. It’s another pick-your-score-game for Dabo Swinney.

This line could move in either direction during the week, and the matchup between D’Eriq King and Micale Cunnigham should lead to an entertaining shootout in primetime. Take the over (59.5).

Louisville wins 34-30 and COVERS the spread.

Running Out Of Names: UN Body As 2020 Hurricanes Breeze Through Alphabet

Coronavirus England: Scale of long Covid in children ‘nothing like’…

The unemployment insurance system shuts out BIPOC workers. Heres how to fix it

The Arecibo Telescope Has Suffered a Fatal Collapse, Smashing It Into Pieces

Was FDA Lax in Approving Opioids Too Easily?

No, this dinosaur isn’t vaping. It just breathed like a weirdo.

OnePlus 8T goes on sale in the US

These Are the Best Companies for Remote Workers–and Why

The Brutal Assassination of Malcolm X

Report: Everton keen on signing 13-goal marksman; he asked not to start his…