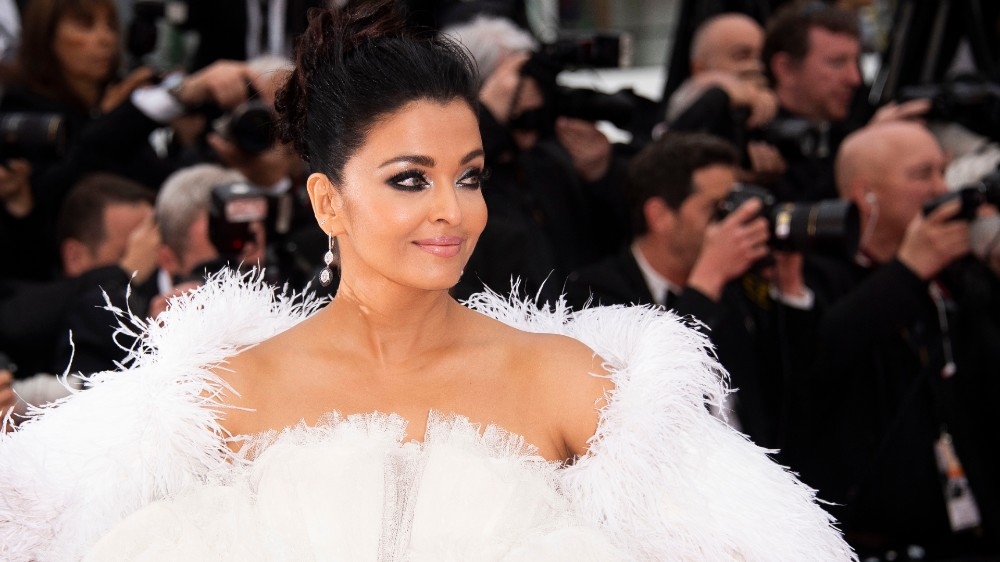 Indian actress Aishwarya Rai Bachchan and her daughter have been hospitalised for contracting COVID-19, the disease caused by the new coronavirus, media reports said on Saturday.

The Bachchan family are the most prominent personalities to be suffering from the pandemic in India, which on Friday recorded a total of one million cases.

Aishwarya, 46, a former Miss World who regularly appears on “most beautiful” lists, and her eight-year-old daughter, Aaradhya, tested positive for the disease nearly a week ago but were quarantined at home in Mumbai.

“After Amitabh Bachchan and Abhishek Bachchan, Aishwarya Rai Bachchan and her daughter Aaradhya have been shifted to Nanavati Hospital,” The Times of India newspaper said, adding that they were admitted to the top Mumbai private hospital on Friday night.

Amitabh and Abhishek were also reported to be stable with mild symptoms of the virus when they were admitted to the hospital’s isolation ward.

Amitabh has been regularly sending Twitter messages since his hospitalisation.

“In happy times, in times of illness, you our near and dear, our well wishers, our fans have ever given us unstinting love, affection, care and prayer,” Amitabh posted on Friday.

T 3597 – In happy times , in times of illness, you our near and dear, our well wishers, our fans have ever given us unstinting love , affection care and prayer .. we express our bountiful gracious gratitude to you all .. in these circumstances hospital protocol, restrictive !🙏 pic.twitter.com/ksqlHvXfmo

Fans across India prayed for the celebrity family as the virus continued its rapid spread without any sign of a peak.

Aishwarya has worked in several Bollywood and Hollywood films. She is a brand ambassador for many multinational companies.

India has the world’s third-highest number of COVID-19 infections, with more than 26,000 deaths. Partial lockdowns have been reimposed in some densely populated areas to control the spread of the virus.

Mumbai, India’s financial hub and home to the Bollywood film industry, has emerged as the epicentre of the country’s outbreak, reporting almost 100,000 infections and more than 5,500 deaths so far.

Reopening schools during the COVID-19 pandemic, and taking the heat out of crude oil…

The Next American Terrorist

Should schools reopen amid the pandemic?

Arecibo Observatory: A year after telescope’s collapse, an icon gets continuing cleanup and a new documentary