Coronavirus Surge For U.S. Military On Okinawa Adds To Soured Relations There 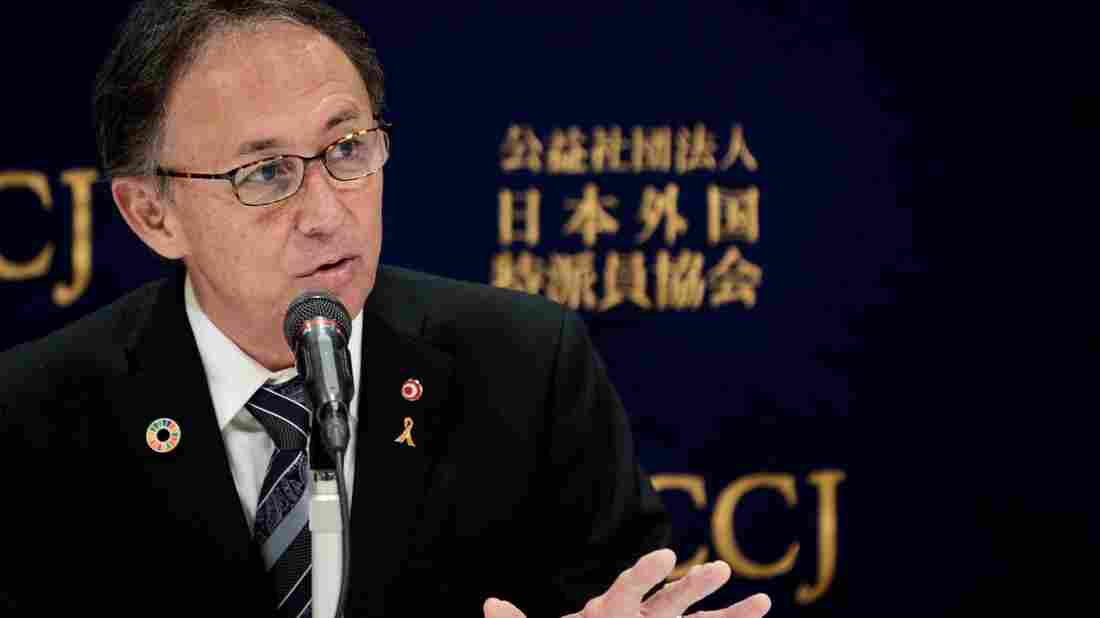 “Relations between the more than 25,000 U.S. military forces on Okinawa and that Japanese island’s 1.5 million residents have long been strained over pollution, crime and overcrowding associated with the 31 U.S. military bases there. Now a new outbreak of COVID-19 cases among American service members stationed on Japan’s southernmost territory is fraying things further.” –NPR reporsts.

“As of Tuesday, 100 new cases of COVID-19 have been detected in the past week at five U.S. bases on Okinawa, according to Japan’s independent Kyodo News agency. Beyond those bases, where only three cases had earlier been confirmed, Okinawa has had a relatively low impact from the disease, reporting 148 infections and seven deaths.”

Chrissy Teigen Says She Deleted 60,000 Tweets Out of Concern for Her Family’s Safety

Wearable Fitness Trackers Could Detect COVID Before You Do