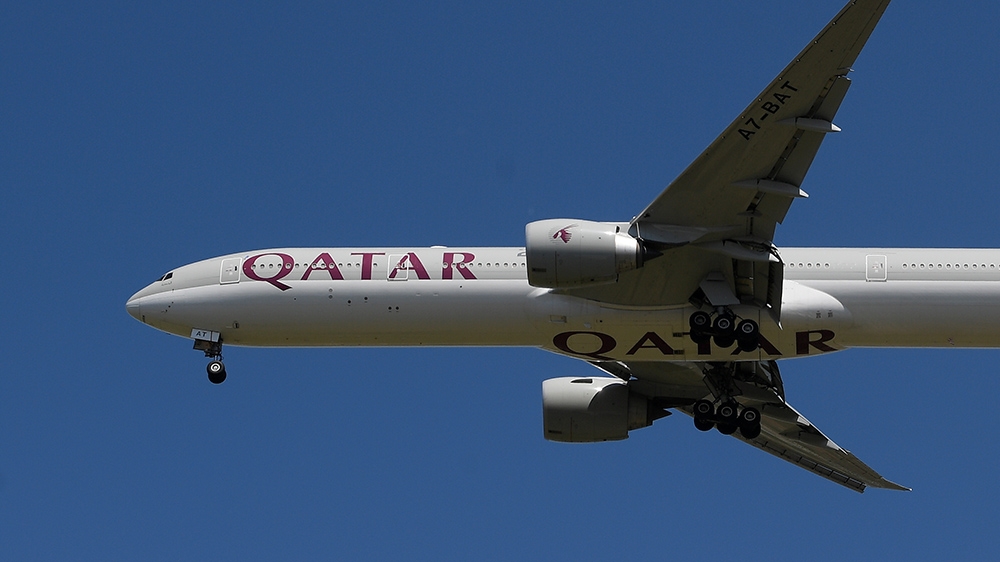 Millions of passengers on one of the world’s biggest airlines have spent more than three years taking a longer path to their destinations.

All Qatar Airways flights have been forced to reroute and use extra fuel to avoid the airspace of the four countries which imposed an air, sea and land blockade in 2017.

Saudi Arabia, Bahrain, the United Arab Emirates and Egypt want to keep it that way.

But the highest court at the United Nations has rejected their appeal to prevent mediation by the world’s civil aviation organisation, the ICAO.

Will the verdict change the course of the diplomatic dispute?

Over 2,500 games removed from Apple’s China App Store in early July, as crackdown…