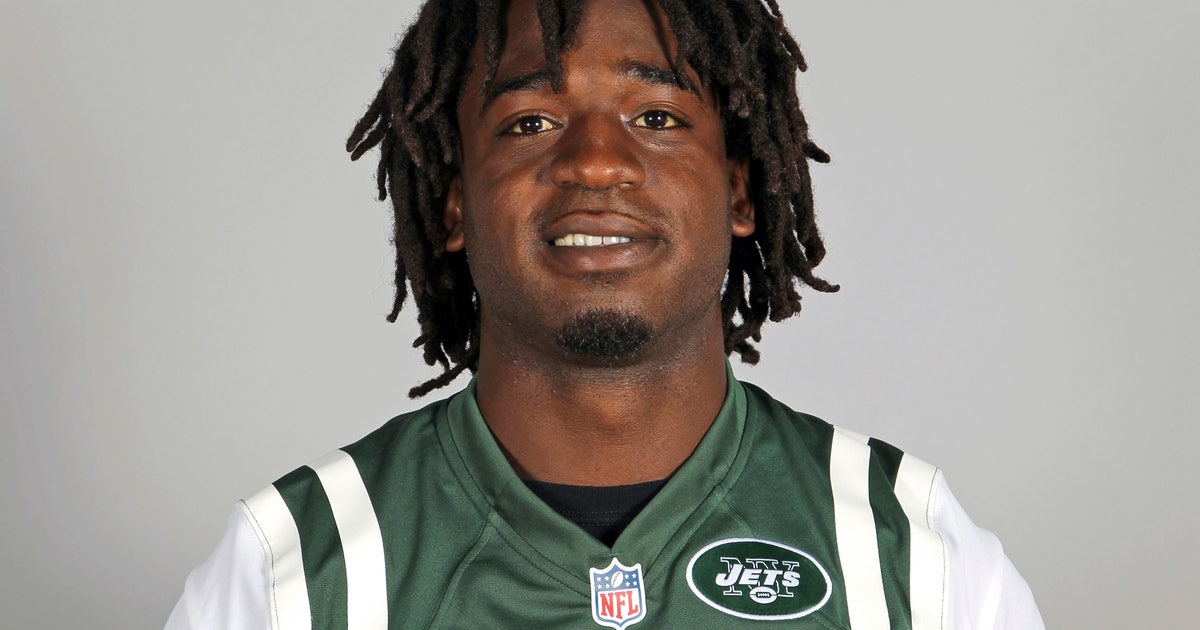 “An appeals court has granted the killer of NFL player Joe McKnight a new trial because his manslaughter conviction was delivered by a split jury.” FOX Sports Digital reports
“Ronald Gasser’s 30-year sentence and manslaughter conviction were vacated Wednesday by the Louisiana 5th Circuit Court of Appeal, news outlets reported.”
“The panel’s decision comes after the U.S. Supreme Court outlawed split-jury verdicts in April. The ruling was retroactive for all cases with convictions currently under appeal.”
“Gasser was convicted of manslaughter by a 10-2 vote in 2018. He had been tried for second-degree murder, but most of the jurors settled on the lesser charge.”

President of Kingston’s Glenburnie development pushes back against residents’ concerns

The diabetes medication that could revolutionize heart failure treatment —…

During the pandemic, students do field and lab work without leaving home