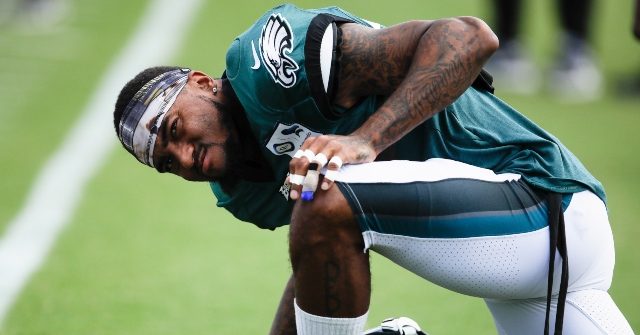 Breitbart News– “After being criticized for posting a number of anti-Semitic messages on Instagram, Philadelphia Eagles player DeSean Jackson has accepted an invitation from a Holocaust survivor to visit former Nazi concentration camp, Auschwitz.”

“The Eagles wide receiver was called on the carpet last Monday evening for having posted anti-Jewish quotes he thought were made by Nazi leader Adolph Hitler, as well as messages from notorious anti-Semite Nation of Islam leader Louis Farrakhan.”

“After nearly five days, his team finally decided to punish him with a fine, but no other actions were taken, according to reports. Jackson apologized for the posts and has promised to donate money to Jewish causes.”

Save $100 on Bowflex adjustable dumbbells for Cyber Monday

Rep. Tom Suozzi to Run for Governor of New York

Diktionary is a Powerful, and Completely Free, Dictionary App

‘This Virus Is Out of Control’