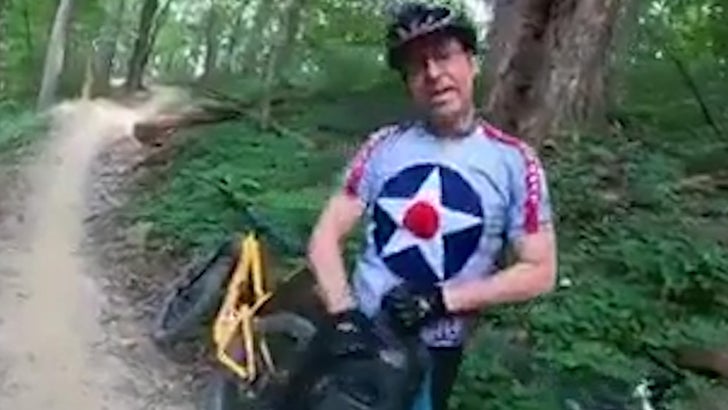 An angry cyclist went off on a fellow rider when he spotted him using a motorized vehicle on a park trail, but mind you, that fellow rider is a disabled man using specialized equipment!!!

You have to see the cyclist’s reaction to that crucial piece of information because it’s just unbelievable. Once the berating started, the poor guy seemed baffled at why he was being verbally attacked. The pissed-off cyclist said e-bikes aren’t allowed on the trail … forcing the man to explain he can’t walk and he’s riding on handicap equipment.

The response he got is infuriating, and so is what the woman with the cyclist said. She actually remarked the disabled man “should have led with” the fact he can’t walk. Here’s the thing … HE DID!!!

The angry cyclist finally allowed the rider to pass … but didn’t stop ranting. 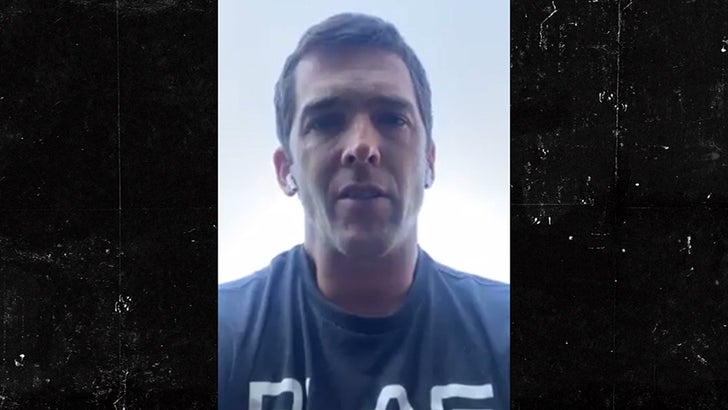 On a more positive note, the victim of that rant shared a message in response to the reaction his video’s been getting since he posted it. He says he doesn’t want the 2 bicyclists to be vilified — and instead, hopes it teaches people to have more compassion, empathy and kindness.

Talk about going high when they go low.

How to connect your Samsung Galaxy S21 Plus to a TV

The Wuhan Coverup Is More Typical Than You Think

Shades of Scholes: Solskjaer must start “exciting” Man Utd ace who is…

How can I know if my penicillin allergy is real?

Kenya Moore’s Latest Photo From Detroit Has Fans In…

Ammika Harris Shows Off A Lot Of Skin In These Photos