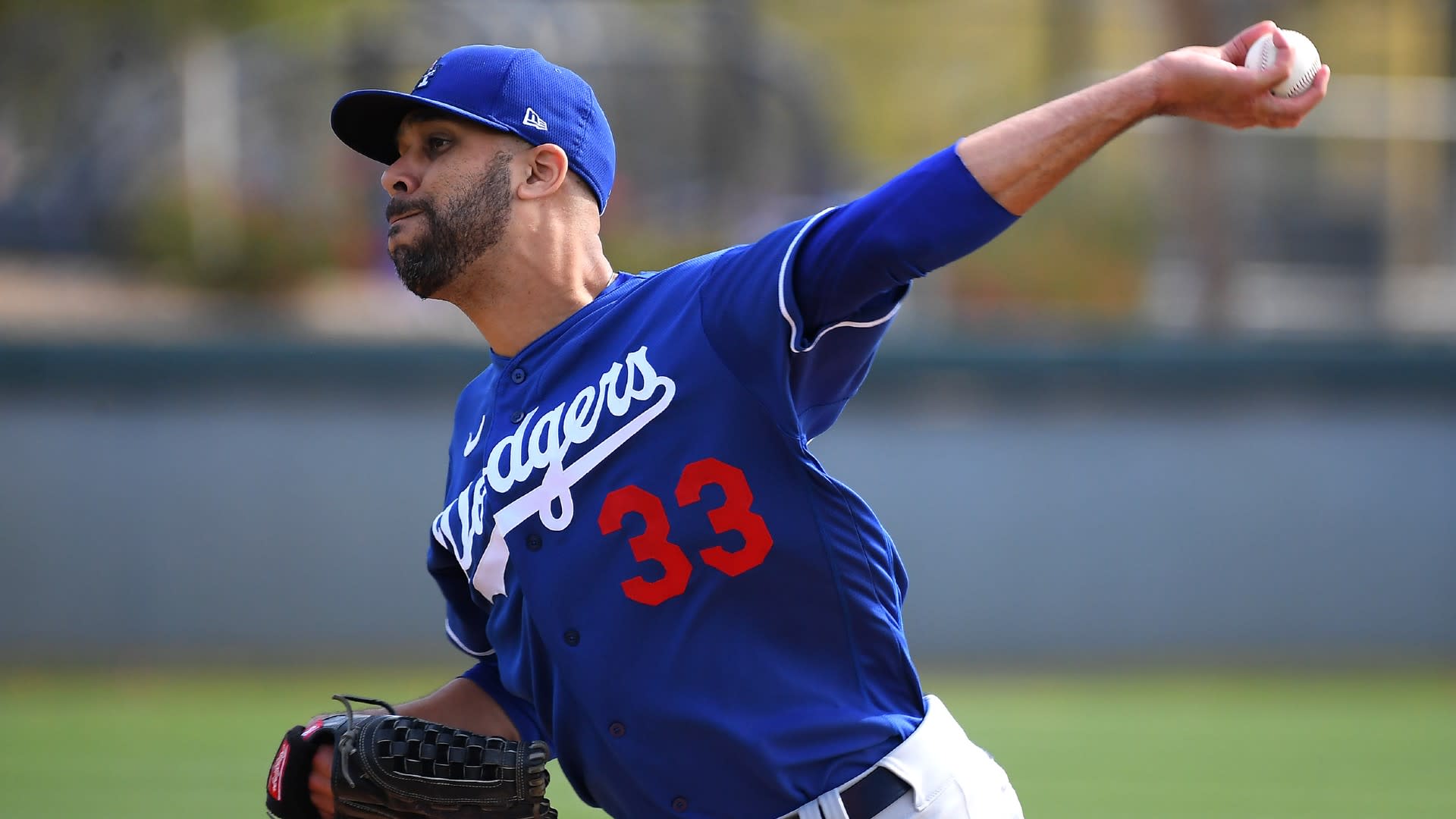 After two Major League Baseball games were cancelled Monday due to a coronavirus outbreak on the Miami Marlins, pitcher David Price made his thoughts known loud and clear early in the afternoon.

Price, who opted out of the season in early July, said it was up to the league to see if they truly put players’ health first and foremost.

“After considerable thought and discussion with my family and the Dodgers, I have decided it is in the best interest of my health and my family’s health for me not to play this season,” Price said on Twitter in early July. “I will miss my teammates and will be cheering for them throughout the season and on to a World Series victory.”

As of now, it’s unclear where the league will head with two games now cancelled due to coronavirus. But for some in baseball, it’s time to change things.

Swing Voters in Michigan Say They Will Vote For Trump, Call Biden a “Puppet” Who’s “Not Mentally Capable of Being President” (VIDEO)

RHOP Midseason Trailer: Another Shocking Fight Is Still to Come

The California Dream Is Dying

Can the World Tackle the Food Insecurity Crisis in 2021?

Dak Prescott has compound fracture dislocation of his right ankle

OPEC+ infighting: What to watch for next in Saudi, UAE spat | Oil and Gas News

Martial to replace Kane at Spurs?

Barca’s Coutinho to have knee surgery

Where does J.J. Redick rank among the NBA’s all-time…