Donald Trump stumps for Tommy Tuberville, the guy who got Alabama ‘Lou’ Saban 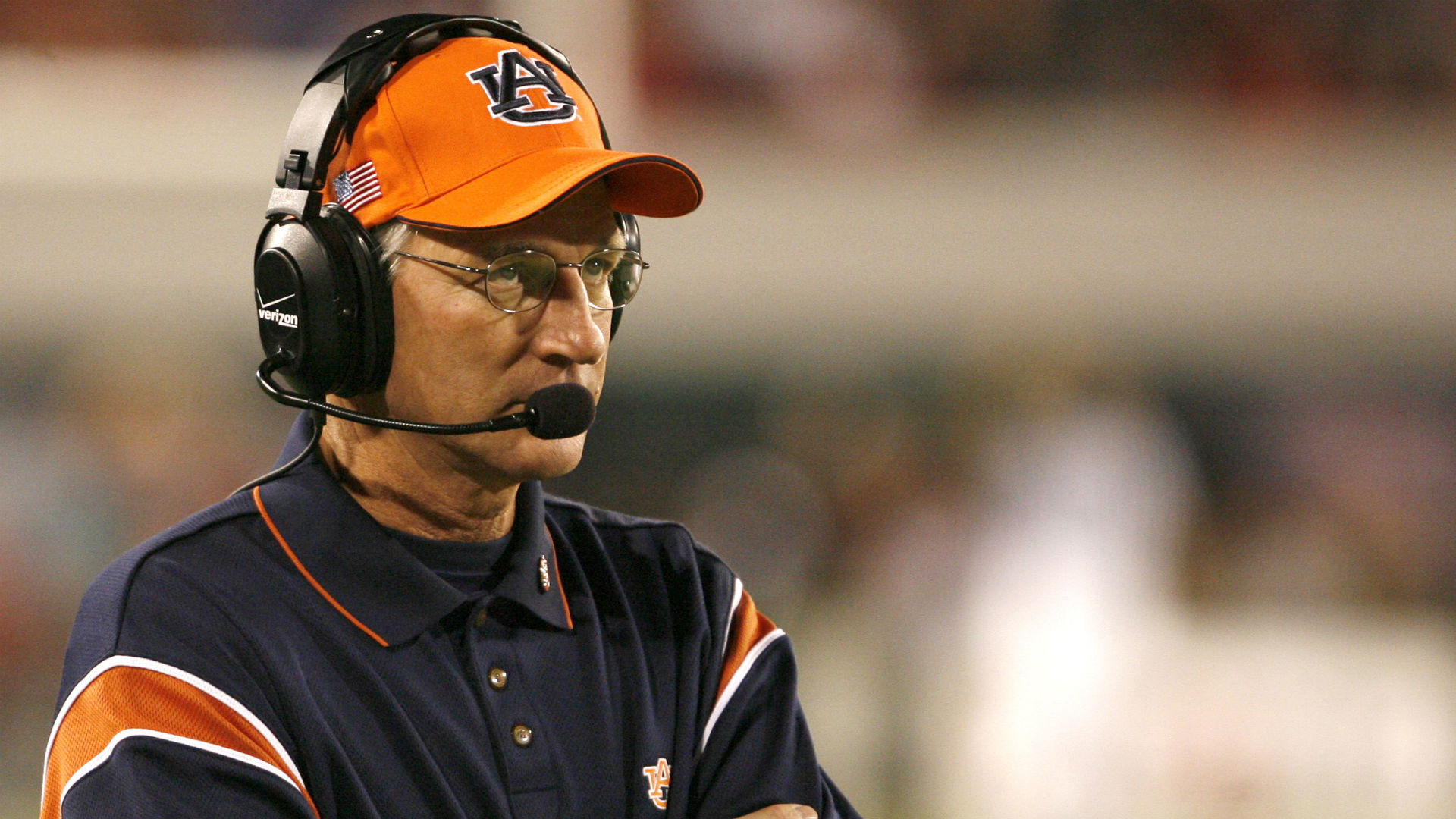 Trump was doing some last-minute campaigning for Tuberville on Monday, and he either made more fans among those of the Plains persuasion, or he made enemies among those on the Tide side — or both, let’s be honest — with something he said.

“Really successful coach,” Trump said, speaking of Tuberville. “Beat Alabama, like six in a row, but we won’t even mention that. As he said … because of that, maybe we got ‘em Lou Saban. … And he’s great, Lou Saban, what a great job he’s done.”

Electrification of Transport: A Challenge in a Highly Urbanised Latin America

“I Like Him”: Trump Downplays Rift With Top Health Expert Anthony Fauci

Siberia’s Current Heatwave Would Be ‘Almost Impossible’ if Climate…

Consumers Want to Shop Small This Holiday Season. Here’s How to Ensure You…