Dr. Robert Epstein: Google Will Shift 10% of Voters to Make Trump a ‘Blip in History’ 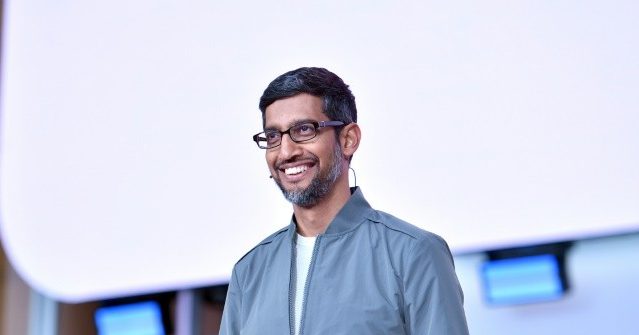 Dr. Robert Epstein, the senior research psychologist at the American Institute for Behavioral Research and Technology, joined Breitbart News’ Editor-in-Chief Alex Marlow on Breitbart News Daily to discuss how Google hopes to shift 10 percent of the voting public away from Trump to fulfill a company executive’s stated goal of making populism nothing more than a “blip in history.”

Discussing Google’s efforts to suppress conservative content, Marlow states: “None of this is gonna come as a surprise to this audience but I don’t think a lot of people by and large understand exactly how much they can manipulate you, Google can, with just a slight tweak to search results or search suggestions or their algorithm… Everyone knows by the Breitbart leak of the Google TGIF meeting in 2016 right after the election that they said they wanted populism to be a blip in history, they wanted to basically use their power to make sure populism doesn’t have long term effects, what does that mean?… Since then Breitbart’s reach has wildly diminished within Google, this cannot be a coincidence.”

Wolves vs Everton LIVE: Full commentary from Molineux as Toffees aim to do the double…