Drug Price Spikes Still Unchecked, Five Years After Controversy – The List Price Of Daraprim, Bumped Up By More Than 5,000 Percent In September 2015, Still Appears To Be $750 Per Pill 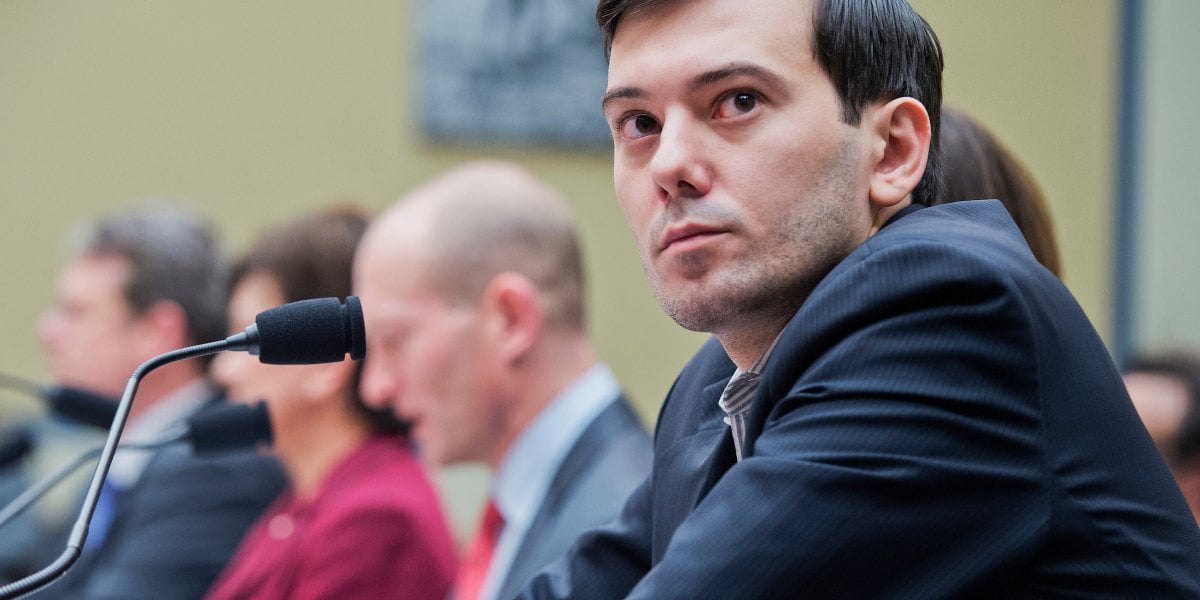 Martin Shkreli was the fall guy in an industry that hasn’t learnt his lesson’s.

As much as I agree that he was emblematic of a much bigger problem; he wasn’t punished for this. He was punished for misleading investors (rich people who matter).

The industry learnt their lessons long ago. Hide behind a boring company name, don’t publicly comment in person, inflate the price in stages, don’t attract attention. Shkreli proved that you if you are impatient, flamboyant and unapologetically blunt about profiting from desperation then you will become a public hate figure. Shkreli also proved that you will be allowed to get away with it, but you better be squeaky clean in everything else.

A lot of pharma execs have a 5 year plan to double the price every year and commit plenty of financial crimes while appearing respectable. They’ll stick to the tradition Shkreli broke with.

These Money Saving Apps Will Help You Earn, Save and Get Cash Back

How to watch the Super Flower Blood Moon Eclipse online

Our defeat in Omdurman will spur us, says Enyimba’s Mohammed

Freddy Krueger: The Greatest Movie Slasher of All Time?

Remembering Sidharth Shukla: Here’s what he said during his last interview with…

Guardianship, in practice, is often worse than you might…

The Mom Who Stole the Blueprints for the Atomic Bomb (The…