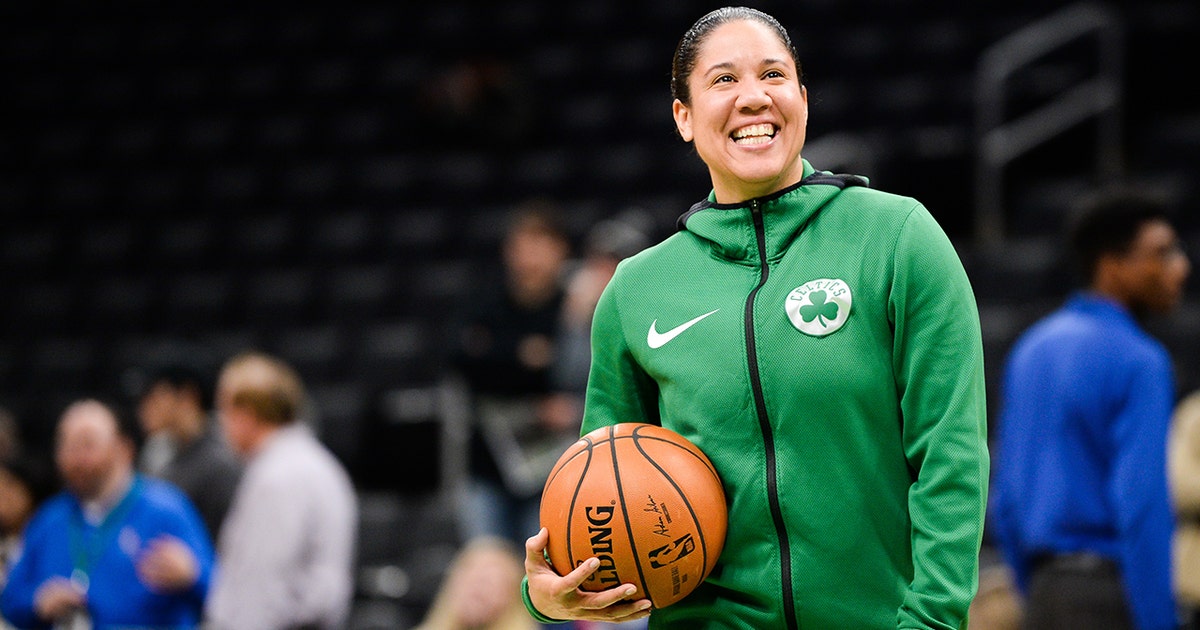 Duke University has officially hired former University of Tennessee and WNBA superstar Kara Lawson as its next women’s basketball coach.

Most recently, Lawson spent one season serving as an assistant coach on Brad Stevens’ staff with the Boston Celtics.

Lawson has been one of the most successful women’s basketball players – on and off the court – in the history of the sport.
“She spent her college years playing under the legendary Pat Summitt at Tennessee, before being selected with the 5th pick in the 2003 WNBA Draft by the Detroit Shock, which immediately traded her to the Sacramento Monarchs.” FOX Sports Digital reports.

Exclusive — Mike Pence: 2020 Election a Choice Between ‘Leadership’ in Donald Trump and ‘the Left’ in Joe Biden

People who survive severe COVID are 2.5 times as likely to die within a year as those…

Context is that which is scarce