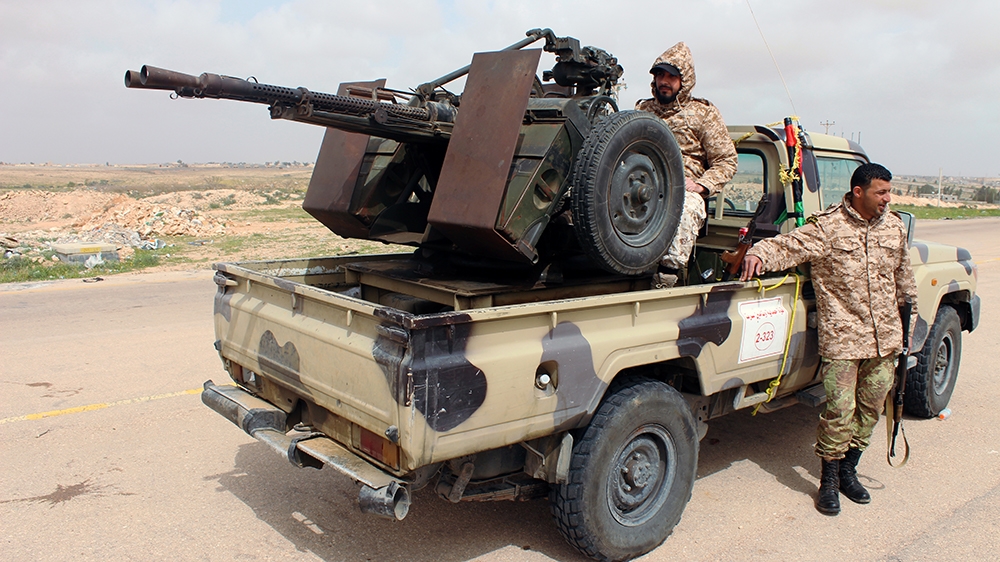 “Libya’s eastern-based parliament has approved a motion authorizing neighboring Egypt to directly intervene militarily in the country’s war if needed to counter Turkey’s support for the internationally-recognized Government of National Accord (GNA).”

The universe’s clock might have bigger ticks than we imagine

Why the United States Won’t Place Cruise Missiles on Taiwan