Ebony Magazine Removes CEO Amid Investigation Into His Transactions, Promises to Pay Staff 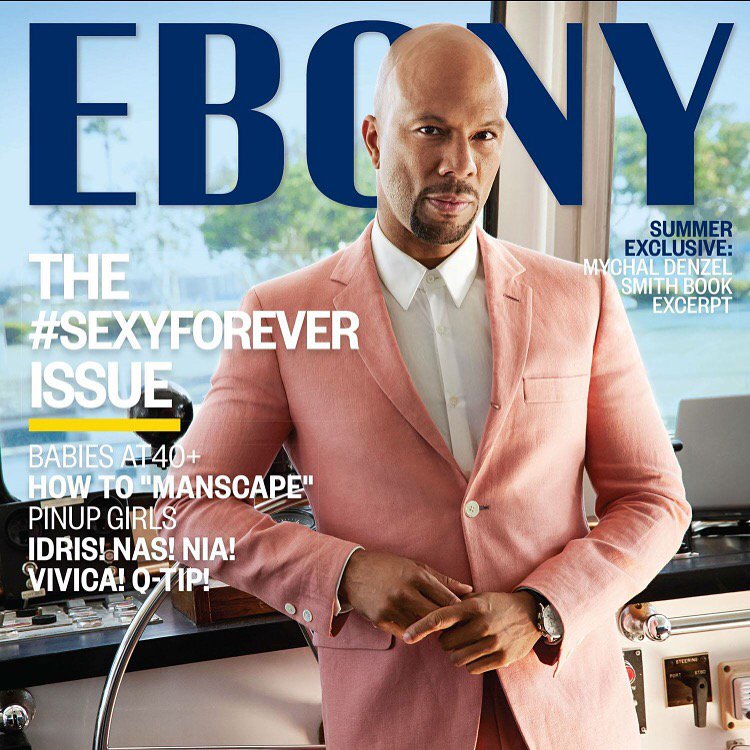 “The board of directors of EBONY magazine announced the removal of Willard Jackson Jr. as CEO amid an ongoing investigation relating to his transactions. The move comes weeks after the board commissioned an independent inquiry into a number of Jackson’s transactions.”

“According to a statement by the news and lifestyle publication, the board is investigating transactions made by Jackson that did not have approval from the board, per company protocol. As a result, the board will appoint an interim CEO and operating committee.”
“The lack of transparency led to us wanting to drill down on, not only the transactions but on a bunch of other things,” Jacob Walthour Jr., the newly-elected chairman of EBONY’s board of directors, told USA Today. “As we did that, we became increasingly uncomfortable and we decided as a board that it was time for Mr. Jackson to be removed as the CEO.” Reported by Black Enterprise

DeSantis Is Said to Quietly Hinder Fundraising for Trump Convention

Study: Giant Comet Bernardinelli-Bernstein is Among Solar System’s Most Distant…

In Brazil, descendants of U.S. Confederate veterans are asked to retire divisive…

New analysis shows that Extinction Rebellion were not veteran protesters..

Biden asks businesses to proceed with vaccine mandate after…