Along with rugby union, Eddie Jones’ great sporting love is cricket and throughout his life he has found lessons learnt watching the latter have helped with the former.

Indeed, the England head coach got the chance to explain why when he was joined by his compatriot and Australia national cricket team counterpart Justin Langer for the latest episode of the England Rugby Eddie Jones Coaching Podcast.

As a child, Jones was transfixed by the Ashes contests of the 1970s and the way Ian Chappell led the team, in particular, helped shape his ideas about how a team should play, whichever sport it happens to be.

“The reason I love Test cricket is because I love the battle of it, and I always remember as a young kid watching Australia get beaten by England 2-0,” Jones said.

“Bill Lawry was captain and then Ian Chappell came in at the end of the series and just changed the way Australia played cricket. He brought this fight and ‘we’re in it together here’ and I always want my teams to play like that.

“To me, you learn so much about the players and the selection in Test rugby and cricket is similar and you’ve got to adapt to the situation.” 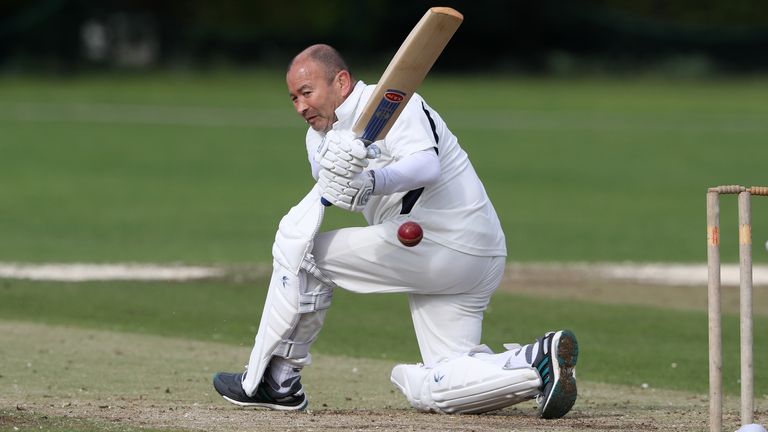 The reason I love Test cricket is because I love the battle of it.

Like Jones with the England rugby team, Langer – who is currently overseeing Australia’s limited overs tour of England – has led a revival of his team’s fortunes since taking over as head coach in May 2018.

It was an appointment which came in the wake of the ‘Sandpapegate’ scandal, with the team’s reputation in the gutter both at home and abroad, and then captain Steve Smith and vice-captain David Warner suspended for 12 months for their part in it.

The following month, Langer’s first tour of England in charge of the team ended in a 5-0 whitewash in the one-day international series. However, looking back now the former opening batsman is in no doubt that early setback served him and his team well.

“I look back on that period and it was almost like Mother Cricket saying ‘we’re not going to let you off that easily’,” Langer said.

“‘You’ve suspended a few players, the game is in crisis, everyone hates your team and we’re going to give you one more little slap, and let the Poms beat you 5-0’.

“It was so hard, it was so tiring – we were getting smashed, but we’re better for it and we learnt great lessons.

“Just coming into the head coaching role, it’s given me hairs on my chest and skin thicker than a rhino, but I’m better for it.”

It was similar for Jones, who had to pick up the England team when he took over in 2015 following the group-stage exit at their home Rugby World Cup. 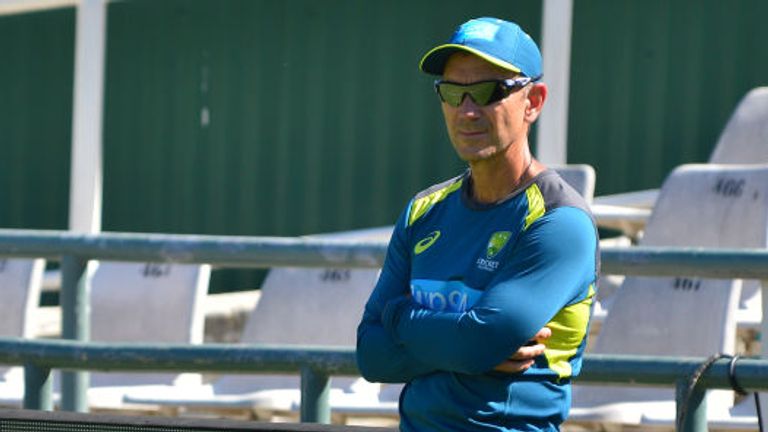 It was so hard, it was so tiring – we were getting smashed, but we’re better for it and we learnt great lessons.

He was confident the players were not too far away from being able to compete with the rest of the top nations, but admitted he was wrong to think the mental scars from that tournament would not continue to linger.

“I’m an older version of Australian, so I tend to think things will be all right,” Jones said. “I thought things were all right and I made a mistake, and it only came out a couple of years later in big games where the cracks from 2015 came out.

“We had to get a sports psych in and had a couple of meetings before the World Cup…and it was a really good point for the team to move forward.

“If I had my time again, I would probably do it earlier, but you’ve always got to deal with those issues.”

Langer and Jones adopted a similar approach when they took on their current jobs, with the emphasis being on restoring public pride in the team in their respective nations.

They both agreed the key to that was identifying the individual and team behaviours which create the right culture in the squad.

“The differences are so small, but how you change that is the difficult part and, as Justin said, you’ve got to be really insistent on what are the correct behaviours,” Jones said. “What can we be really tough on? What can we be negotiable on? And get the right people in place.

“You’ve never coached until you’ve lost five games in a row, and that’s when you find out about yourself as a coach and your team.

“In a lot of ways, they’re the most enjoyable experiences even though you don’t like it at the time, but when you get through them you know you’ve done something good.”

KUWTK: Khloe Kardashian Looks Just Like Kendall Jenner In This Pic And Fans Are…

Earth may be even closer to 1.5°C of global warming than we thought

U.S. Stealth Fighter Jets Are a Problem For China But Beijing Says It Has the Answer

Politics Podcast: Michelle Obama Ripped President Trump On Night One Of The…

Screen mismatch in Keynote? There’s a button to fix that

Use your fear as a stepping stone, not a sofa