Essential workers still lack essential protections, this week in the war on workers 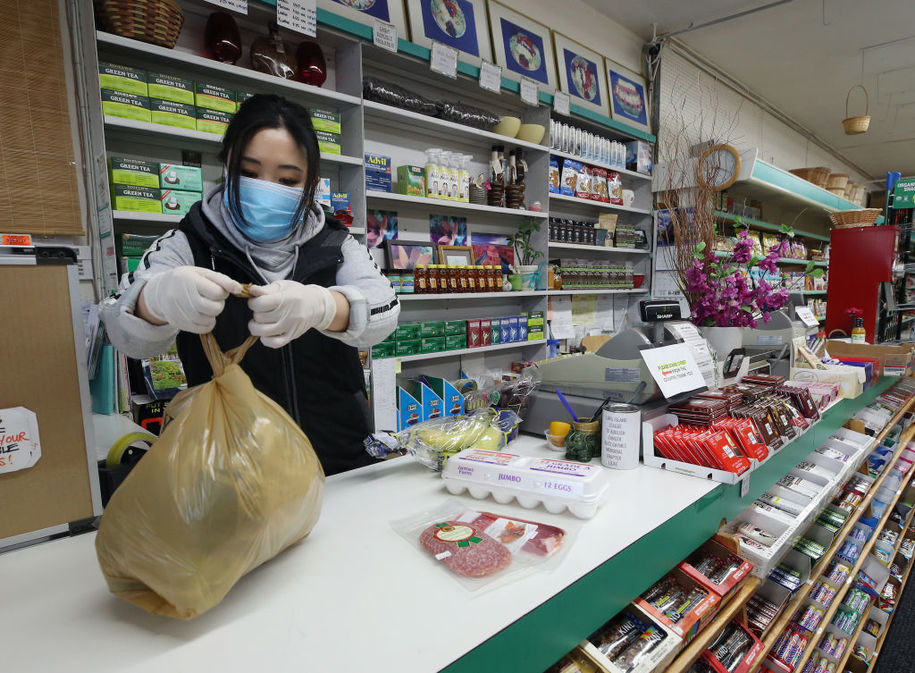 This isn’t only the case in the Republican-controlled states that have become the new epicenters of the pandemic. “We know the majority of these essential workers are people of color in New York City, and it’s unfair in a city that was built by immigrants that there’s no job protection, health, and safety during a pandemic where they’re risking their health,” Laundry Workers Center co-executive director Rosanna Rodriguez said.
“It took an epic public health crisis and economic recession to wake us up, but as the economy reopens, we must not forget what we have seen,” the National Domestic Workers Alliance’s Ai-Jen Poo and Palak Shah write in The New York Times. “We must shore up every last job, especially those that have been invisible, and every worker who has taken care of us, until every job is a good job, and dignity is restored to work in America.”
Read the full details on Daily Kos

Outside the Box: Do these simple things to turn your retirement savings into big money