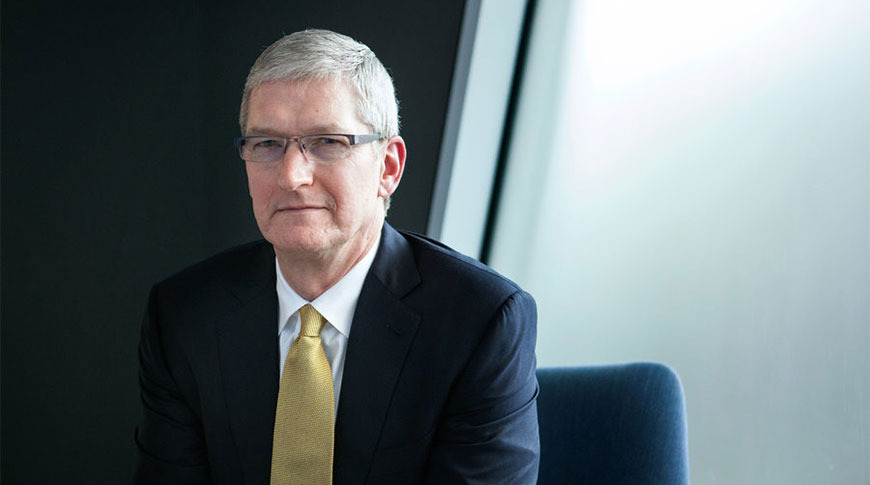 House Judiciary Committee members might question the chief executives of Apple, Amazon, Facebook and Google about so-called “copy-acquire-kill” strategies during a hearing on Wednesday, according to a new report.

As lawmakers prepare to grill Apple CEO Tim Cook, Amazon CEO Jeff Bezos, Facebook CEO Mark Zuckerberg and Google CEO Sundar Pichai on antitrust matters, those taking part in the congressional inquiry are deciding what lines of questioning to follow in the time allotted for testimony.

Panel member Rep. Pramila Jayapal (D-Wash.) on Monday told The Washington Post that multiple documents gathered as evidence in the ongoing investigation reveal a “copy-acquire-kill” strategy adopted by unnamed tech companies. Jayapal has seen some “very specific language from top-level executives about that,” but failed to offer further details.

Under the strategy, large companies artificially suppress free market dynamics by purchasing and shutting down smaller rivals. Products marketed by the acquired companies are usually absorbed by the larger entity, either as a first-party offering or a standalone service.

“For far too long, tech companies have operated with little to no regulation or accountability, playing fast and loose with people’s personal information. That must end — now,” Jayapal said in a tweet that included a link to the Washington Post article.

The Wednesday hearing is the culmination of more than a year of bipartisan investigation into potential anticompetitive dealings. Following testimony from the tech executives, lawmakers are expected to release a report of the probe’s findings and proposals for new antitrust regulations.

This Type of Consumer Is More Likely to Misunderstand Credit Scores

Scott Thompson: You already know what a coronavirus Thanksgiving will be. We had it…

Can a Flu Shot Protect You From Severe COVID-19 Illness?

Watch 25 Years of Solar Cycles in One Incredible Video

Not Ready To Recognise Joe Biden As US President, Says Vladimir Putin

Scientists Discover Strange ‘Glassy’ State of Metal That Could Boost…

Trump Is Gone, But Trumpism Remains

Could these eye drops to replace your reading glasses?

Why the Senior Vote Could Help Make Joe Biden President

Disney Is Raising the Price of Hulu By $1. It Could Cost the Company Millions

China orders closure of US consulate in Chengdu

Apple’s next big thing feels further away than ever

Socrates &amp’s Forecast of Shortages in Food for this 8.6-Year Wave