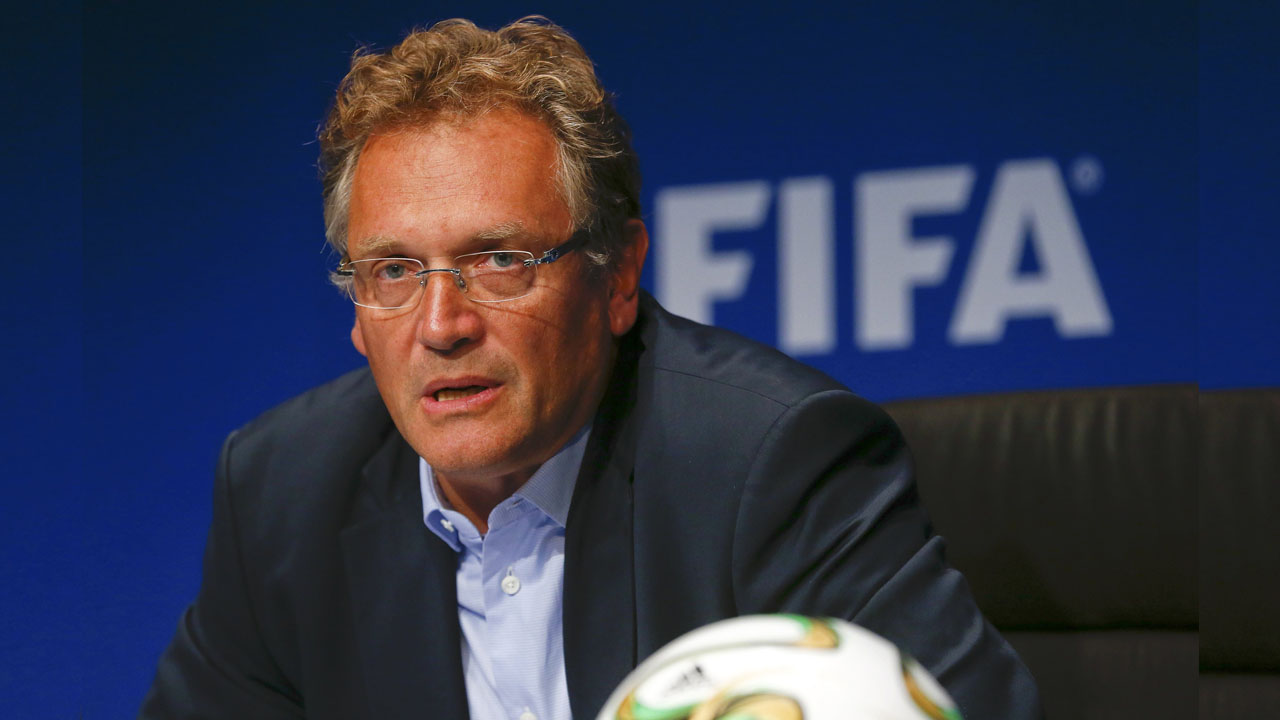 FIFA’s former secretary general Jerome Valcke complained to a Swiss court on Tuesday how he had struggled “with no income” since losing his job as Sepp Blatter’s right-hand man and had sold his yacht and jewellery.

Valcke was appearing on the second day of the TV rights corruption trial in which he and Paris Saint-Germain president Nasser Al-Khelaifi are accused of corruption over the attribution of World Cup TV rights.

Taking the stand, Valcke said he had struggled “with no income” since losing his job at FIFA in 2015 and incurring a 10-year suspension from football.

“Without work, with a family, I assure you that the money burns very quickly,” he told the court, adding that he had had to sell his yacht and jewellery.

The 59-year-old Frenchman also said he had been “unable to open a bank account in Europe” since 2017 — he divorced a year later so that his wife could.

“I have started an agriculture project in a country and I hope that the harvests will provide income in the coming months,” he explained, declining to give more detail, claiming that “two or three other attempts” to make a fresh start had been “polluted” by the intervention of FIFA.

Valcke stands accused of wanting to transfer the Middle East and North Africa rights for screening the 2026 and 2030 World Cups to beIN Media, in exchange for “unwarranted benefits” from Al-Khelaifi.

Before Valcke took the stand, the three trial judges had rejected the defence’s request to have the case thrown out.

The defence had argued the trial was “muddied” and “contaminated” by the revelation of informal meetings between former Swiss attorney general Michael Lauber and current FIFA president Gianni Infantino, prompting a separate investigation.

The judges ruled there was nothing to establish “that the evidence in the present proceedings would be impaired”.

Both Valcke and Al-Khelaifi face up to five years in jail if found guilty.

The trial is scheduled to last until September 25.

Exclusive – Pompeo on Trump’s Peace Push: Deals ‘Are All Connected’ to Trump’s ‘Strategy’ Recognizing Iran as ‘Primary Operator for Instability’

How to Buy a Digital Game as a Gift This Holiday

Iran executes man convicted of spying for US and Israel

Love in the Time of COVID-19: A Celebrity Psychic Reveals the Romantic Fates of Your…

Calls to remove Trump as fallout from Capitol assault continues

Allison Mack and the Downfall of NXIVM

Is Biden’s Jimmy Carter Impression An Opportunity For Reagan 2.0?