Exynos 990 still not good enough for Korean Galaxy Note 20 it seems, but Europe will have to settle 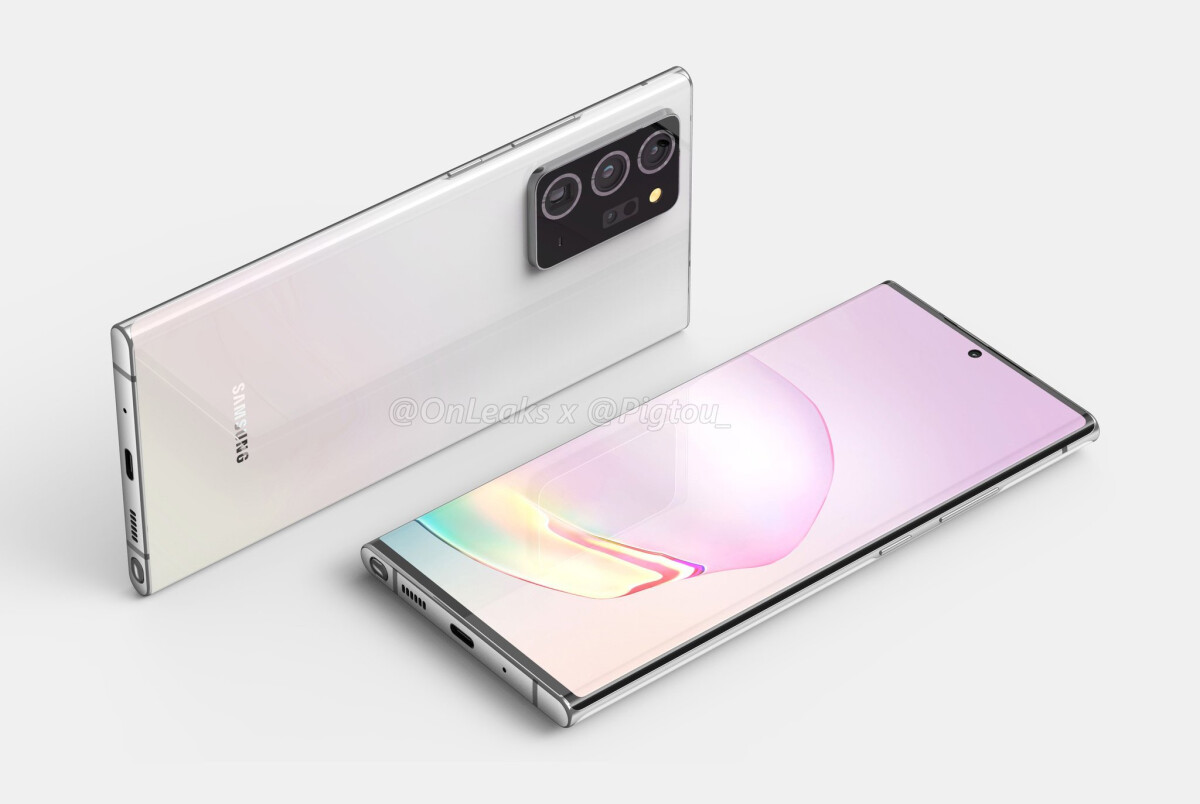 The gap between Samsung’s Exynos chipsets and Qualcomm’s Snapdragon SoCs has been widening and this hasn’t gone unnoticed by fans. The Exynos 990-powered variants of the Galaxy S20 clearly lagged behind the Snapdragon 865-fueled models and the company was apparently well aware of that. That’s presumably the reason why even the South Korean bound Galaxy S20 models had Qualcomm’s chip inside this time around.

Usually, the US and China get a Qualcomm-made silicon and most other markets get Samsung’s own chip. Apparently, Samsung’s decision to not use the in-house chip in its home country for the Galaxy S20 took the chip division of the company by surprise. However, the chaebol was not about to use a relatively inferior chip in a market that was rolling out 5G networks quite rapidly, when the Snapdragon 865 that came with a more capable 5G modem was available. A fresh report claims that the same will be happening again which means only some markets, notably Europe, will be stuck with an Exynos-driven Galaxy Note 20.

And to make things worse, this wouldn’t be the rumored Exynos 992 that was tipped to be better than the Snapdragon 865. Rather, Samsung will be retaining the same homegrown silicon that powers the Galaxy S20 series. The Snapdragon 865, in the meanwhile, has received a mid-cycle refresh and unsurprisingly, it will likely be inside the non-European models.
The Snapdragon 865 also offered better graphics than the Exynos 990 and this also factored heavily into the decision. In fact, Samsung was seemingly so dissatisfied with the graphics performance of its silicon that it did not make an Exynos version of the Galaxy Fold.
The new Snapdragon 865 Plus’ Adreno 650 GPU boasts 10 percent faster graphics rendering than the Snapdragon 865 and thus it’s hardly surprising to hear that the South Korean Galaxy Note 20 models will again be passing up the Exynos 990 processor.
The Galaxy S20 models that feature the Exynos 990 are also relatively slow and prone to other issues such as overheating, autofocus problems, and display tints as well.

Let’s block ads! (Why?)
This article appeared first on: PhoneArena

Anika Pyle Shares New Song ‘The Way You Look at Me’

Tyra Banks Is the New Host of Dancing With the Stars