FA Center: When you want to retire but your partner doesn’t, money isn’t necessarily the real issue 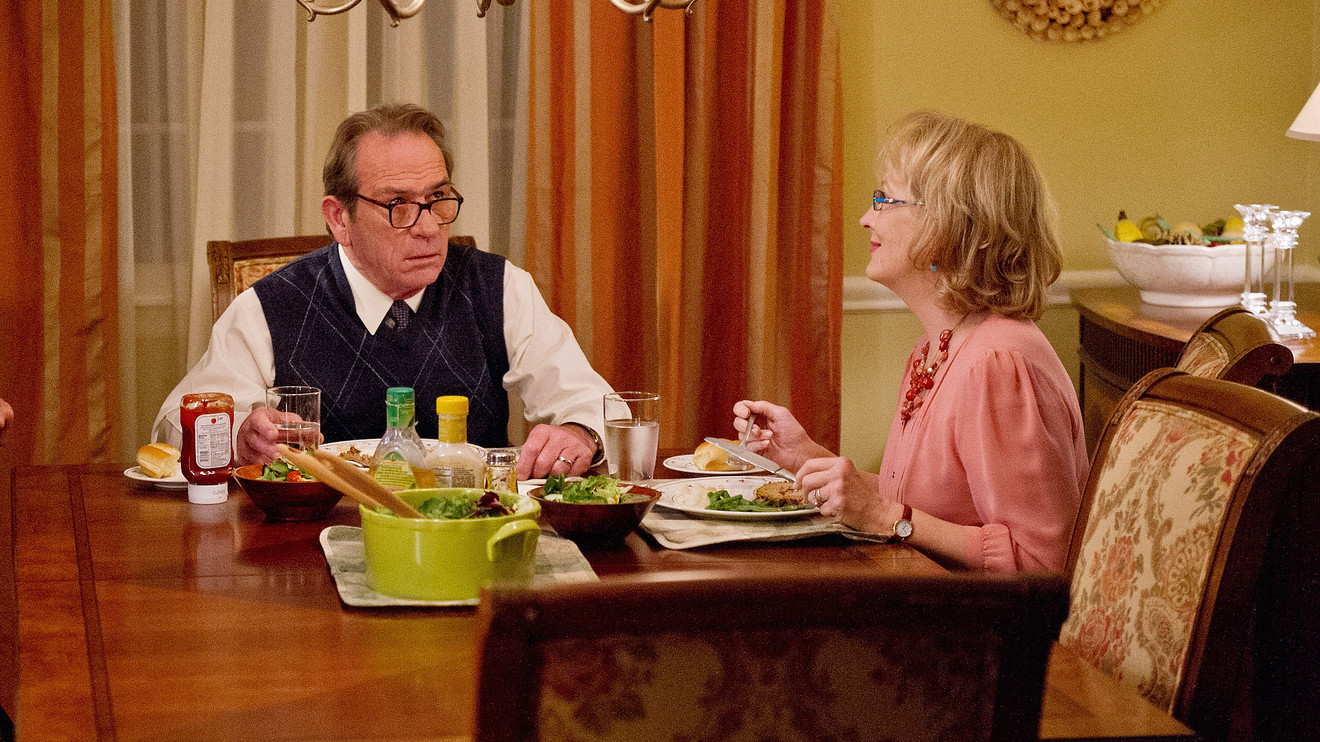 A good marriage requires good communication. But what if spouses open up to each other about their future only to discover that they disagree over their respective timing to retire?Anxiety sets in if only one half of a couple is ready to retire. Fears can spike if their clashing assumptions — and different needs — expose a deep rift.

Skilled financial advisers know how to educate couples without overstepping any boundaries. It takes diplomacy and keen listening skills to offer wise counsel while not getting ensnared in marital squabbles.

“They are delicate and complex issues, sometimes bringing up very difficult feelings on both sides,’ says James Lange, an adviser and attorney in Pittsburgh, Pa. Crafty spouses might even enlist the adviser to convince their mate to retire. For example, a workaholic refuses to call it quits, despite a massive nest egg. “Sometimes,” Lange adds, “couples could use a therapist in addition to a financial adviser on these matters.”

Author of “The IRA and Retirement Plan Owner’s Guide to Beating the New Death Tax,” Lange works with many college professors who love their job and want to keep it well past age 65.

“Their spouses often prefer they retire so they could spend more time together, travel and spend time with the kids and grandchildren,” Lange says. “I’m sometimes brought in to prove the spouse’s contention that the professor could afford to retire and be fine. Even then, most of them will continue to work as long as they feel productive and appreciated.”

Some advisers redirect a couple’s disagreements over retiring into a friendly negotiation. After encouraging both parties to share their ideal scenario for the future, planners try to bridge gaps and encourage compromise.

“Typically, we don’t like to get in the middle of these conflicts,” says Luke Lloyd, a Cleveland-based adviser. “But if a husband and wife have different goals in retirement, I’ll say to them they have to give and take and meet in the middle.”

Addressing a couple’s fears of transitioning to retirement, especially if they’re not on the same page about timing, often involves letting them vent freely. Once they feel heard, they may be more receptive to reappraising their concerns.

Danny Michael, a certified financial planner in San Diego, Calif., likes to give each spouse a chance to open up. They speak as long as they want, without interruption, in an attempt to articulate their values, goals and perceived obstacles.

“Through this process, they learn from each other,” he says. “They often say, ‘I never knew about those things.’ A lot of times, they weren’t listening to each other” until this meeting.

Dueling priorities can fuel a couple’s differing views on their readiness to retire. If one of them intends to spend lavishly while the other favors austerity, an adviser can help them align their expectations and preferences.

When only one spouse buys into their proposed timetable for each of them to retire, such disagreements can mask an underlying fear. Examples include the loss of professional identity that comes with ending a prestigious career or the perceived risk of money running out earlier than anticipated.

“You have to get to the crux of the fear,” says Marcel Winger, a certified financial planner in San Antonio, Tex. “I’ll say to clients, ‘I’m a financial planner for you as a couple and for you as individuals. So I want to hear each of your deeply rooted concerns about retirement.’ From there, it’s promoting an environment of self-realization where they can come together.”

More:Worried about being bored in retirement? Your financial adviser has a plan

Plus: How retirees should invest in a time of record-low interest rates

Trump was finally shamed into visiting fire-ravaged California. He shouldn’t have bothered

This Marie Kondo E-Course Might Finally Help You Get Organized

Mumbai ease past Sunrisers to move top of IPL table

Better than Silva: Shi made huge Wolves howler over £16m ace who “works his…

Fire near Capitol sets off scramble amid heightened inauguration security

It feels like we are living in a science fiction novel

Britney Spears Reportedly ‘Hopeful’ About The Future After A Few…

What channel is the World Series on tonight? Time, TV schedule to watch Dodgers vs.…