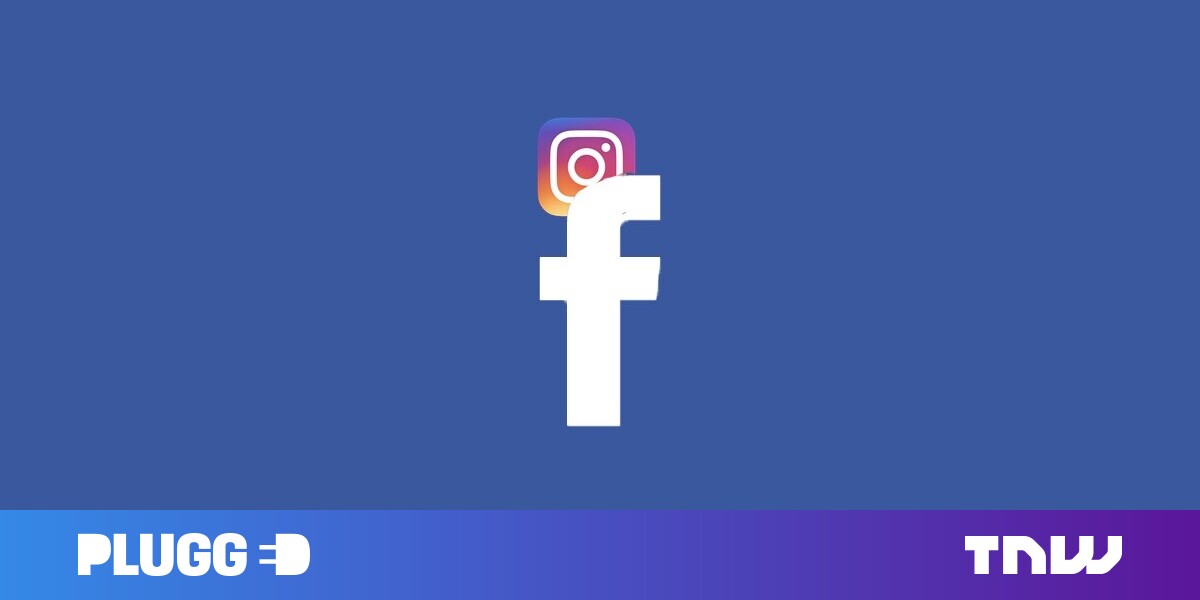 It didn’t take long for Facebook to copy Snapchat’s Stories format and begin to use it throughout its social networks. Unfortunately for Zuckerberg, it only really caught on for Instagram. Seemingly admitting defeat, Facebook is running a test in which it brings Instagram Stories right onto your news feed.

And later confirmed by Facebook to social media consultant and my former colleague Matt Navarra:

That said, it doesn’t seem Facebook is planning on merging the features completely at this point — at least not yet. Per the above screenshot, Facebook will denote which Stories come from Instagram and which were posted onto the social network itself. This is where things become a little confusing too: Facebook notes that only people who follow you on Instagram and have linked their accounts with Facebook will be able to see your Stories on Facebook. They will also have to opt in to the feature.

In other words, you’re still sharing your Instagram stories with the same set of people, but I can see this being confusing for anyone who skips over the little information blurb (which will probably be most people). It would be easy to assume your stories are all of a sudden visible to everyone on Facebook, which might be a problem if you like to use your accounts differently.

Facebook has slowly been surely been working to more tightly integrate its three primary social networks (the company owns WhatsApp too). Instagram and Facebook Messenger, for instance, recently began merging their chat functionality, and WhatsApp is expected to join the party too. That last one will be trickier, however, considering WhatsApp prides itself on end-to-end encryption, and that functionality has yet to arrive on Facebook and Messenger.

So far, Facebook has had plenty by keeping its services separate. Let’s hope the continued merger of platforms doesn’t dilute the end-user experience.

Nebra Sky Disk Could Be Younger than First Thought

No, Uber and Lyft aren’t shutting down in California just yet

What to Do If You’re More Frugal Than Your Spouse

Rangers must swoop for electrifying six-goal starlet, he could replace Kent at Ibrox…

Visa results boosted by strong spending in person, online and on travel

Pandemic Conspiracies And Rumours Have Killed Over 800 People, Study Shows

Thomas holds off Koepka to win WGC in Memphis, reclaim No. 1

Use Fractional Dosing to Speed Vaccination and Save Lives

Good oral health, including dentures, may protect against cognitive decline —…

Apple @ Work: Are Macs cheaper than PCs in the enterprise? A…