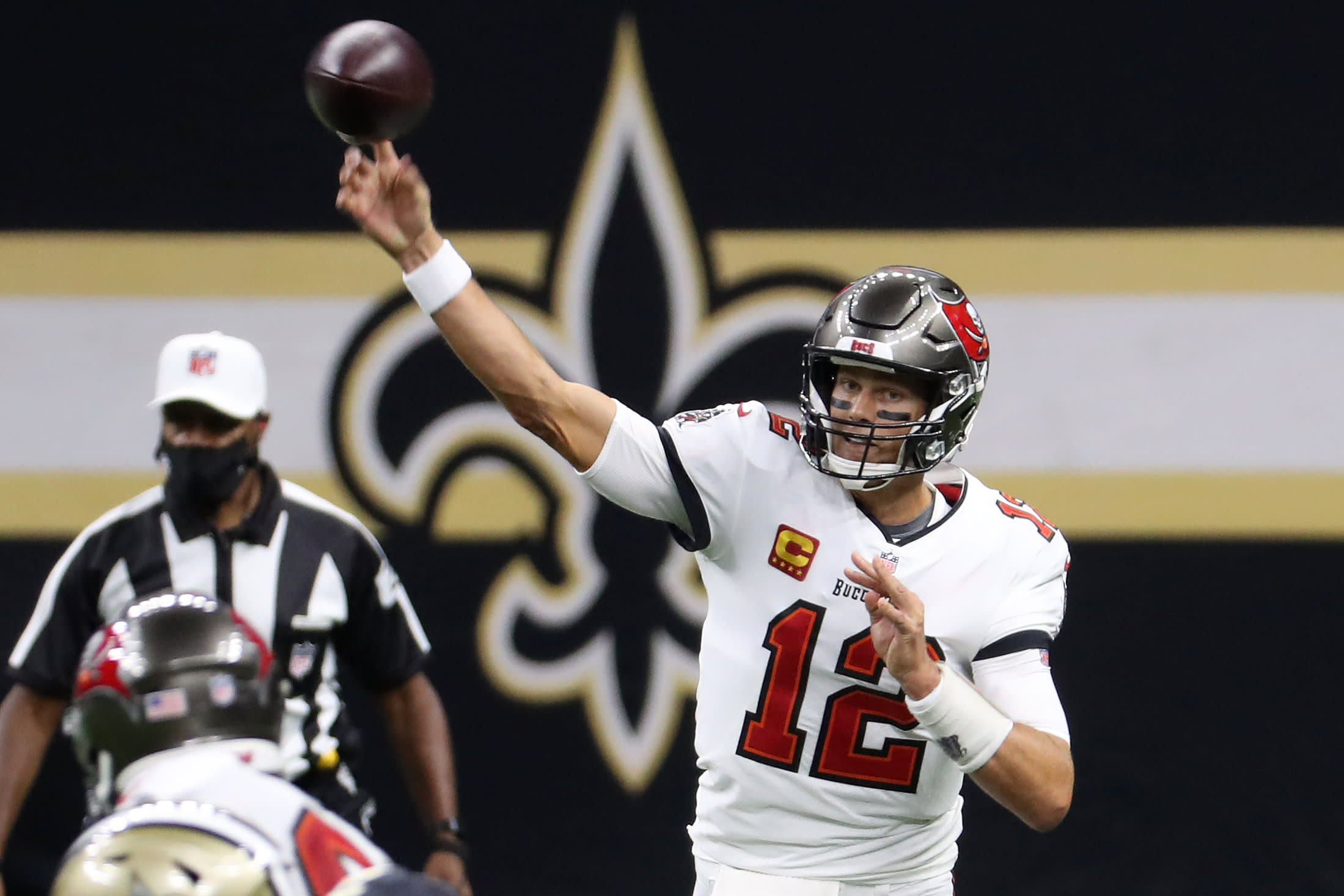 At age 43, Tom Brady is still capable of rushing for touchdowns.

Brady was playing his first game for the Tampa Bay Buccaneers, right after his old New England Patriots teammates won their first game with Cam Newton at quarterback, and he got on the board right away. He threw a perfect pass to Chris Godwin on his first Buccaneers possession, and at the end of the drive he had a 2-yard quarterback sneak to score.

Brady got up in the end zone and had an emphatic spike, like his old (and new) teammate Rob Gronkowski.

Brady’s lack of mobility has been an ongoing joke as he entered his 40s, but he still picks his spots to sneak in for scores. He had five rushing touchdowns the past two seasons. Brady is second in NFL history in touchdown passes, but he got his first Buccaneers rushing touchdown before he threw for one.

Most fertility-tracking apps are unreliable but free apps work best

Burger King PS5 sweepstakes starts today in the US

Martial to replace Kane at Spurs?

‘Eye of Sauron’ volcano and other deep-sea structures discovered in…

The world is full of inflation

Who’s on the Ballot in Georgia?